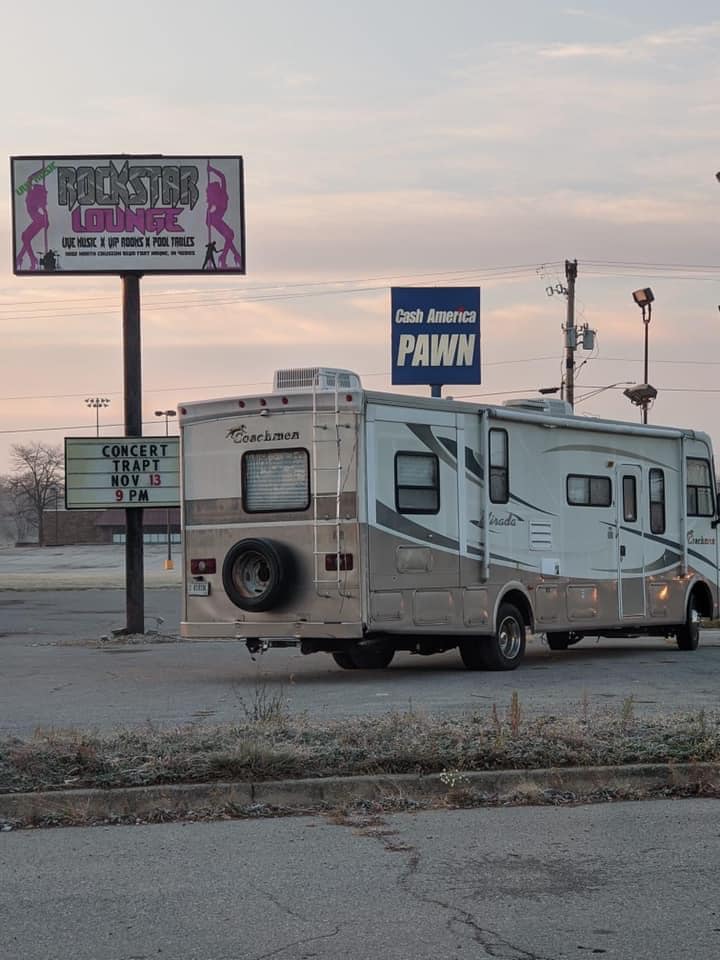 Proud Boys-endorsing Trapt frontman Chris Taylor Brown has had a rough go of it recently. Essentially being ostracized from the music community because of insulting other musicians as well as pretending the whole pandemic thing is irrelevant, Brown is easily one of rock’s most despised figures at the moment. And despite claiming they’re not a one-hit wonder (despite “Headstrong” having several times as many Spotify streams as their other songs), it’s clear that time is eroding whatever fanbase they once had. Still attempting to tour and play shows during the COVID-19 pandemic hasn’t worked out well for them, and just when you think it can’t get worse, well, it does.

Trapt have one-upped themselves now because they apparently couldn’t even manage to draw very many people to a show at a strip club last night. A user in the Deathcore Memes group on Facebook posted these two photos of the band playing a strip club last night (November 13th), and it appears that nobody really showed up. While it’s possible that the photos in question were before more people arrived at the show, it’s still pretty damning that very few people were apparently there. Even if the crowd for Trapt’s show was bigger than the photo indicates, they’ve already cropped a photo that was misleading to their audience size. Not to mention lying about selling more than 600 copies (first-week) of their newest album, Shadow Work. 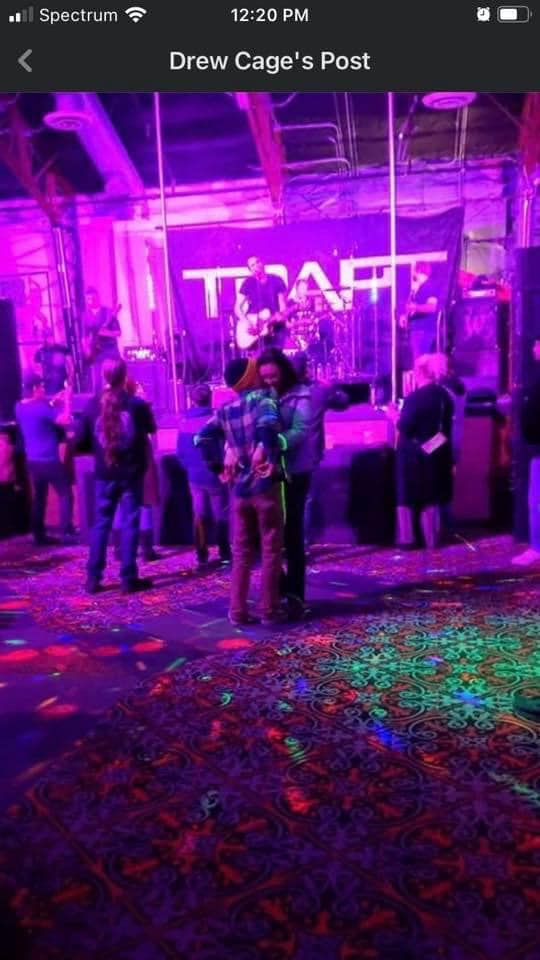 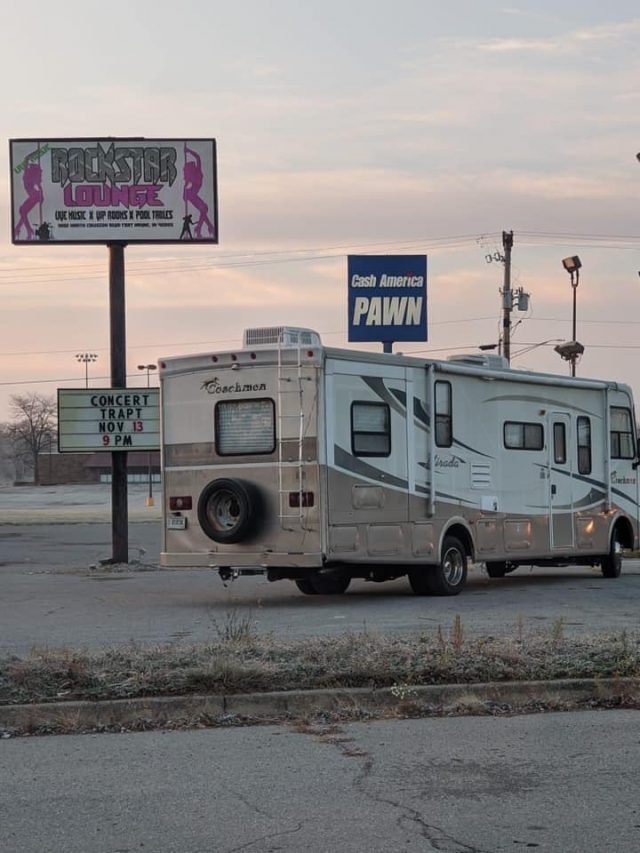 Either way, between Chris Taylor Brown’s antics and challenging Ice-T to a brawl (yes, seriously), it’s clear that this is doing the band very few favors when it comes to securing venues and bookings for future shows. 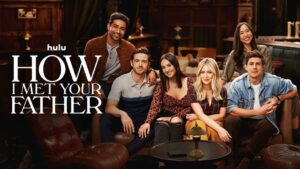