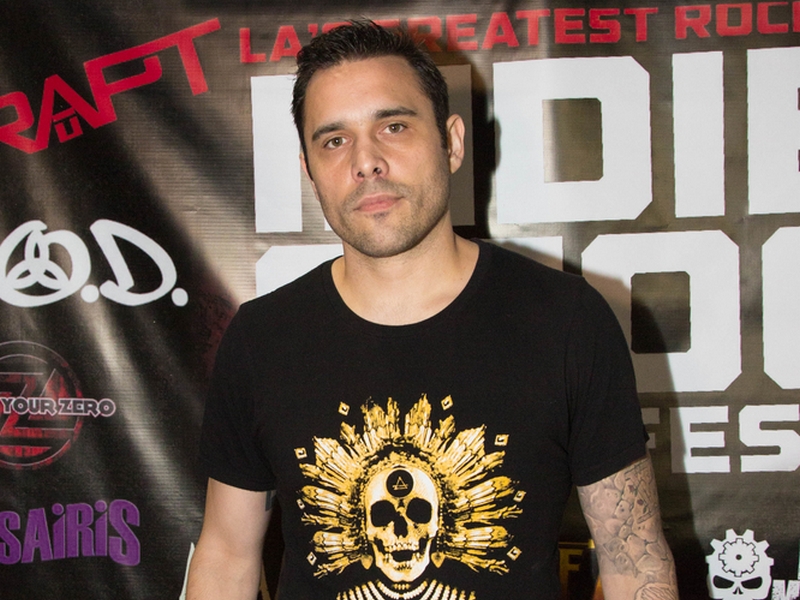 Trapt has already had a terrific 2020, and just when you think things can’t get better for the “Headstrong” band (specifically, frontman Chris Taylor Brown), they do.

To absolutely no one’s surprise, the show was soon canceled, and clearly the band’s frontman was not pleased. Chris Taylor Brown (who runs all the band’s social media, according to him) then gave his sharpest endorsement of the Proud Boys group (an all-male, far right organization) to date. He also blamed SJWs (social justice warriors) for the show’s cancellation.

“So Trees in Dallas caved to threats to employees by a few of the under 100 social justice warriors who bitched about trapt in Dallas & who are also absolute sheep brainwashed by mainstream media. What a shame. Next Dallas show for Dallas Proud Boys & LE! POYB! See you SJWs there”

Considering Chris Taylor Brown often takes on and won’t back off people who dare to question his motives on Twitter, seeing people continue to lambast the frontman on social media is probably exactly what he wants. Still, aligning with a group like the Proud Boys probably isn’t going to help their sagging musical career if nobody is willing to book them for the show. At least not with the kind of backlash any venue can and will receive. It’s also resulted in the band’s commercial irrelevancy, as Shadow Work was the band’s first full-length to date not to debut in the Billboard top 200.