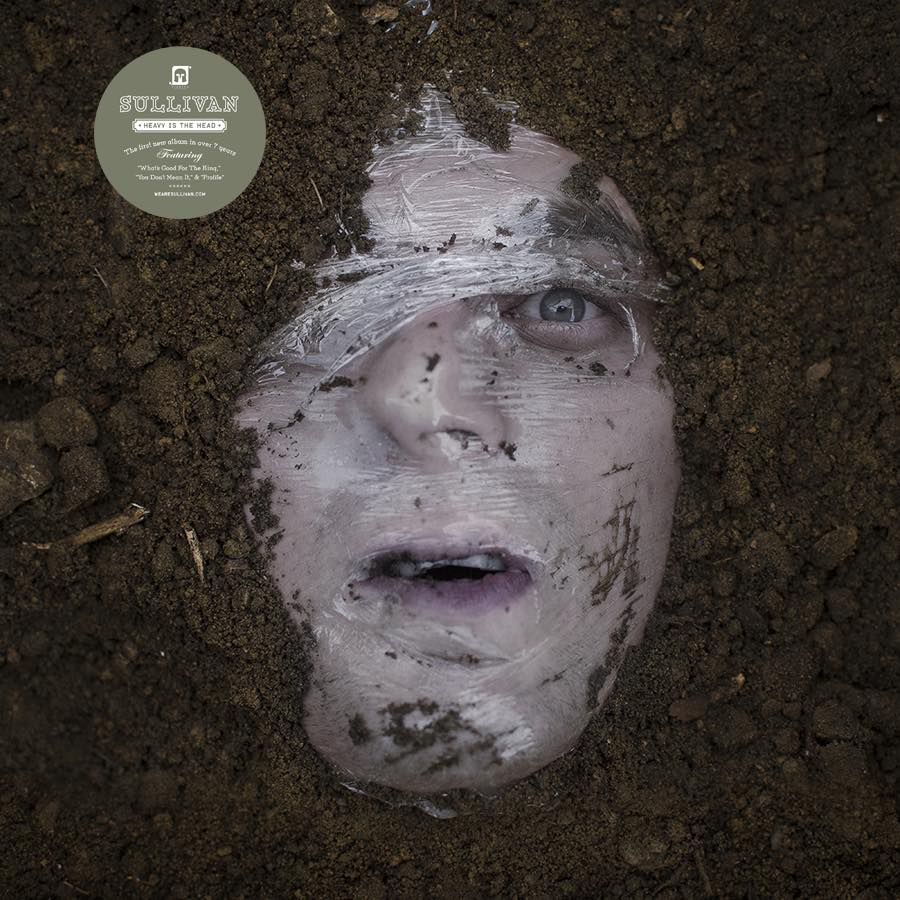 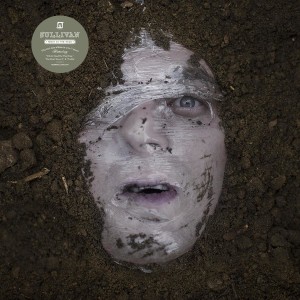 After the first two songs that got released from this album, I started to get pretty excited for the full release. Luckily, Sullivan’s Heavy is the Head absolutely does not disappoint.

After a seven year hiatus, Heavy is the Head is Sullivan’s third studio album and is released by Spartan Records. The five-piece from North Carolina has spent their hiatus well, with Heavy is the Head as evidence. While Sullivan’s earlier material isn’t by any means sub par, it lacks the confidence, cohesiveness, and ownership that Heavy is the Head has. Back in the early 2000’s, their first couple of albums had trouble holding their own against the rest of the emo rock and pop punk genre, but now, it’s leading the game.

Heavy is the Head blends discordant sounds into something entirely unique and impressively innovative while still staying true to roots in emo and pop punk. Tracks “What’s Good for the King”, “Pieces”, and “Melanoma Lullaby” contrast music box-esque acoustic sounds with Sullivan’s signature pop hardcore, which is both unexpected and intriguing. The acoustic vibes add another layer to the album that nails down Sullivan’s specific sound. The whole album blends together nicely from track to track, and manages to be a throwback while simultaneously throwing in game-changing curve balls. Sullivan has brought a new sound to this genre, one that is entirely their own and will not be easily imitated. The tracks you can’t miss are “What’s Good for the King”, “Profile”, and “Playing With Fire”, but for the full effect, give the whole thing a listen.

You can stream Heavy is the Head on Spotify and Pandora Premieres or buy it from iTunes. 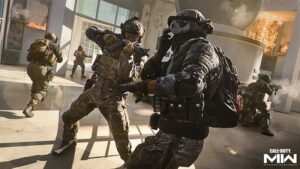