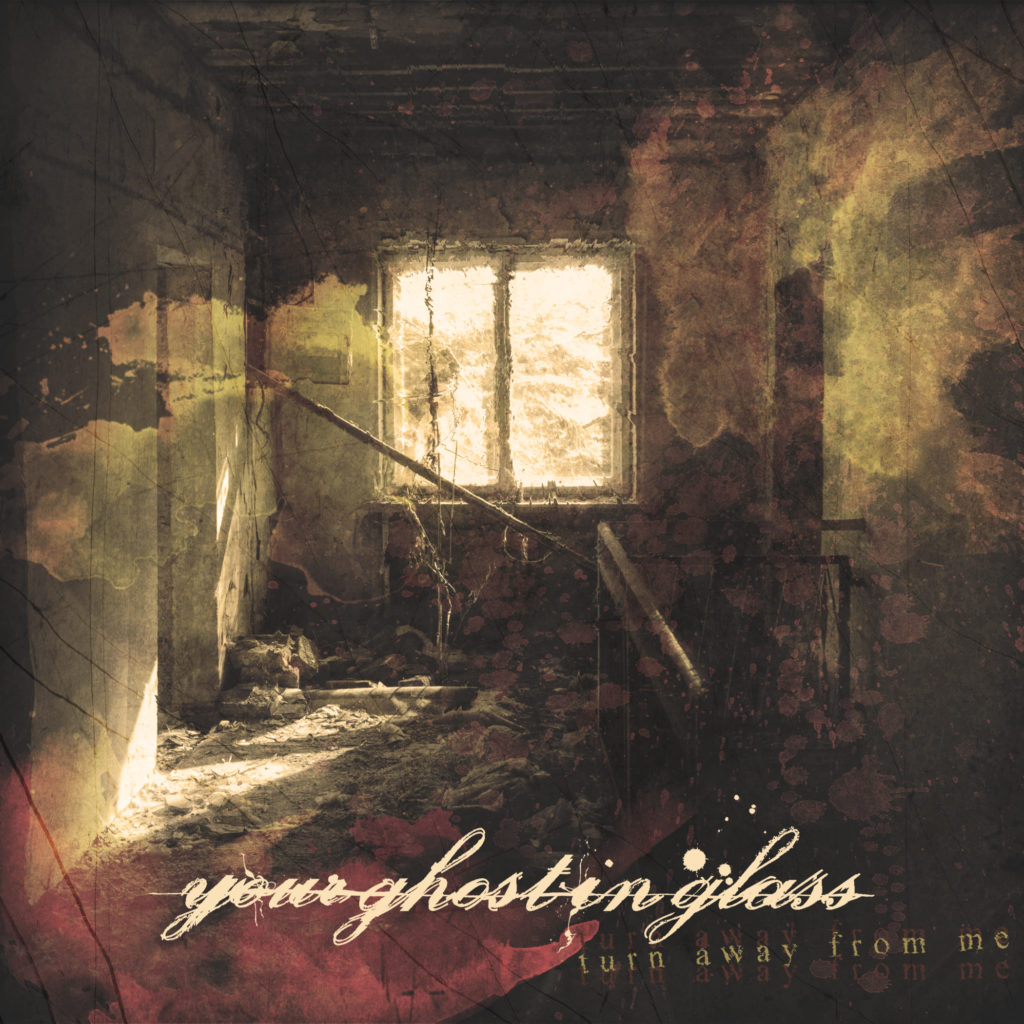 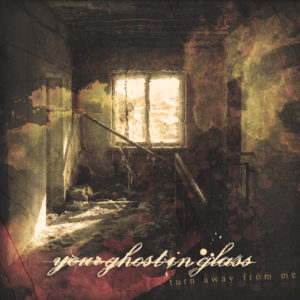 Your Ghost In Glass has released a new single titled “Turn Away From Me”. Created by Cameron McBride, known for his industrial deathgrind project Methwitch, it channels influences outside the spectrum of extreme metal. A stark contrast to the dark and feedback driven atmosphere of Methwitch. Your Ghost In Glass, Influenced by classic Post-Hardcore acts such as From First to Last, Underoath, and Hopes Die Last, it utilizes melodic riffs and emotionally charged, angst-ridden vocals, taking us back to the peak of 2000s Post-Hardcore. The highlight of the track relies on the contrast of catchy choruses and heart wrenching breakdowns – staples of the genre we all came to know and love growing up. 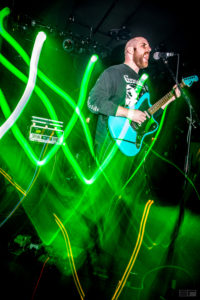 Listen to the song, and follow the artist with links provided down below!

Tags: Your Ghost In Glass