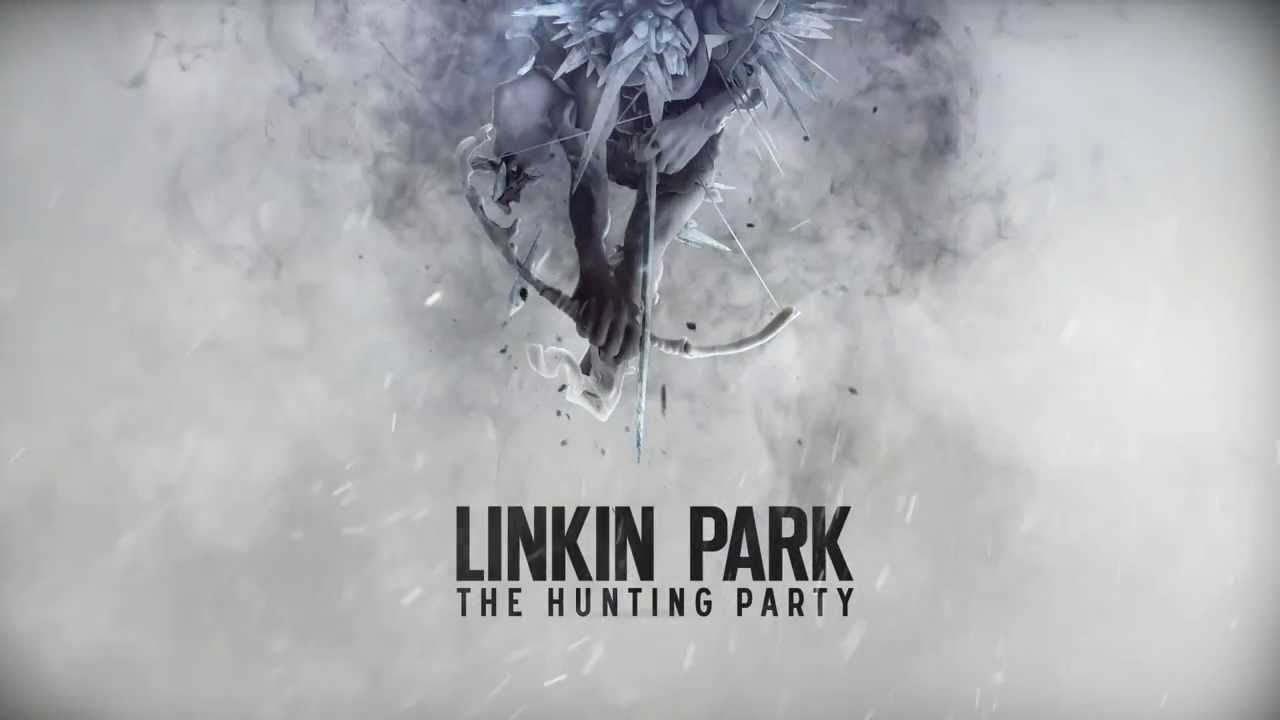 By 2014, the cry from Linkin Park fans was apparent. After three straight albums that failed to capture either the critical or commercial success of Hybrid Theory and Meteora (though saying LP was unsuccessful during this time is simply not true), everyone knows what fans were clamoring for – a return to their old style. After consecutive albums that explored electronic rock, a “return to roots” album was in the cards for Linkin Park – and with The Hunting Party, they accomplished their goals.

A Hybrid Theory // Meteora copy, however, this is not. Opening track “Keys To The Kingdom” rages with a violence and swagger that started to become more prevalent on A Thousand Suns, and from the get-go it’s obvious that this is the record that pushed Linkin Park to their musical limits – from a technical standpoint, anyway. That’s not to say that a record like this one was more or less difficult to make than, say, the electronic rock of Living Things – but from a technical and compositional standpoint it was a massive task.

Where The Hunting Party succeeds is in its pursuit of a rap-metal “hybrid”, if you will. While that had been established early on in the band’s career, it’s here where they visit the roots of said hybrid. It’s evident in the guest features alone (the legendary rapper Rakim is on “Guilty All The Same”, Helmet’s Page Hamilton provides a melodic chorus on “All For Nothing”, SOAD’s Daron Malakian is on the excellent “Rebellion”, and RATM’s Tom Morello approaches the instrumental “Drawbar” with subtle textures), but also in how the songs are structured. Often considered their heaviest album for a reason, Chester Bennington pushes his vocals to the absolute (harsh) limit on the aggressive “Mark The Graves” (which offers a nice balance of mid-period LP alt-rock with unexpected aggression), and Mike Shinoda shows off his swagger on the aforementioned opening track, and he takes center stage on album closer “A Line In The Sand”. One of the longest LP tracks ever written, it’s impressive in many ways – especially Rob Bourdon’s performance, which is impossible to miss.

“Final Masquerade” edges closer to a track that could have been put on Minutes To Midnight – yet with the wisdom of experience, the slow-burning and emotional ballad carries more weight. Unsurprisingly, Linkin Park still cling to mid-tempo vestiges of their past (“Until You’re Gone”), but that’s the exception and not the rule. Generally, it’s a high-octane affair the whole way through, with some stellar melodic choruses. “Wastelands”, in particular, stands out here – it’s a bouncy Shinoda hip-hop track that balances Brad Delson’s guitar crunch, giving way to a super catchy chorus that’s one of the band’s best. In fact, Shinoda is really at his best when his old-school hip-hop influences cause an upsurge in tempo and energy

At the end of the day, nobody can really say Linkin Park weren’t a fairly diverse and ambitious band. Unlike many of their nu-metal brethren who tried making variations of their million-selling debuts (and generally not matching its success), the band had creative ambition that continues to keep the band in the spotlight today. Even though some of the criticism to their mid-period output is warranted, the technical proficiency of The Hunting Party showed a band that was excited to revisit their roots – without rewriting their past. And by exploring the roots of when rap-rock hybrids were fresh onto the scene,