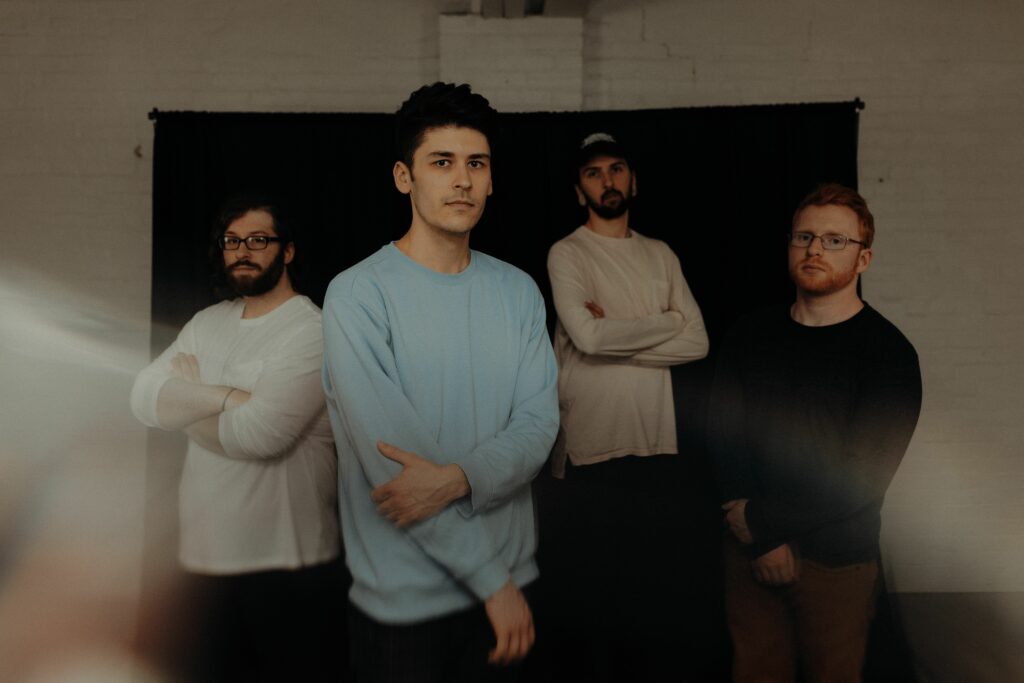 What Lies Below are a fairly new progressive metalcore band on the scene, but don’t let that stop you from thinking the band is untested. Having only released their debut EP last year, WLB have released a steady stream of new material to satiate their growing fanbase.

The band’s latest single, “Vitiate”, is arguably What Lies Below’s most engaging work to date. Tackling the all-too-common subject of toxic relationships and removing them from your life, it’s no doubt one that many can relate to. Give it a spin below and let us know what you think of the new track.

“Vitiate is the heaviest song we have put out, lyrically and instrumentally. It’s about people who manipulate you into seeing the “light” in them and proceeding to show you nothing but the dark. The core theme of Vitiate is killing off these toxic relationships.”

Tags: What Lies Below