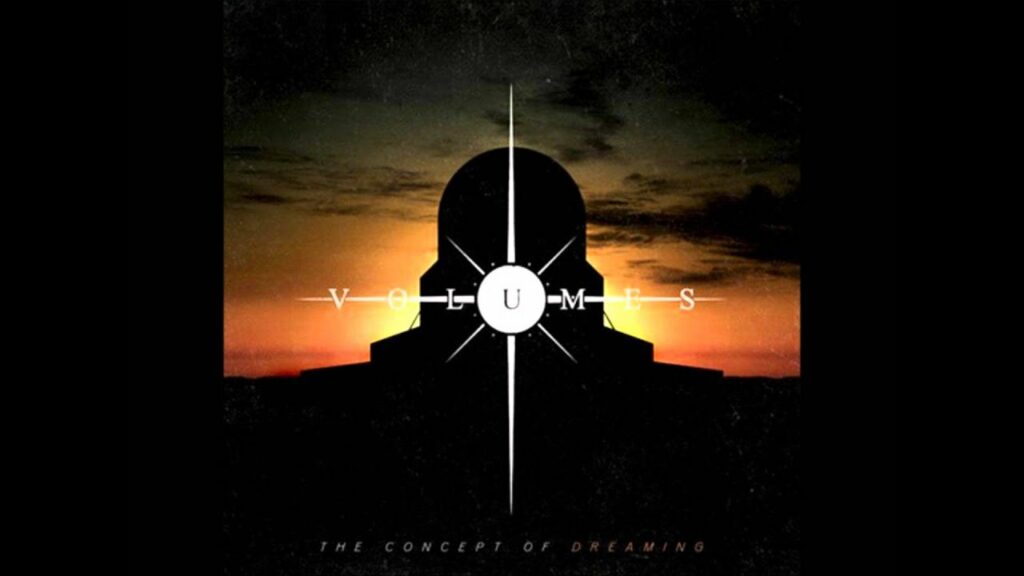 Just a year and some change after forming, California progressive metalcore band Volumes made huge waves with their debut EP, The Concept Of Dreaming. With the innovative production of the late Diego Farias and their blend of melody with the punch of groove-laden progressive metalcore, they quickly become a hotly-tipped name in the scene. Farias, who passed away in 2020, was particularly heralded as an in-demand producer, winning two Latin Grammy awards for his work with the late Juan Gabriel.

Released in late 2010, though, The Concept Of Dreaming captured an era where many similar artists were beginning to find their success – bands like Periphery, Tesseract, and Structures, just to name a few. Now the band has unveiled two special live video recordings of the band performing “Through The Trees” and “Intake”, two of their most popular songs from that time period. These videos date back to 2009, when the band first got together, so it’s definitely a special watch.