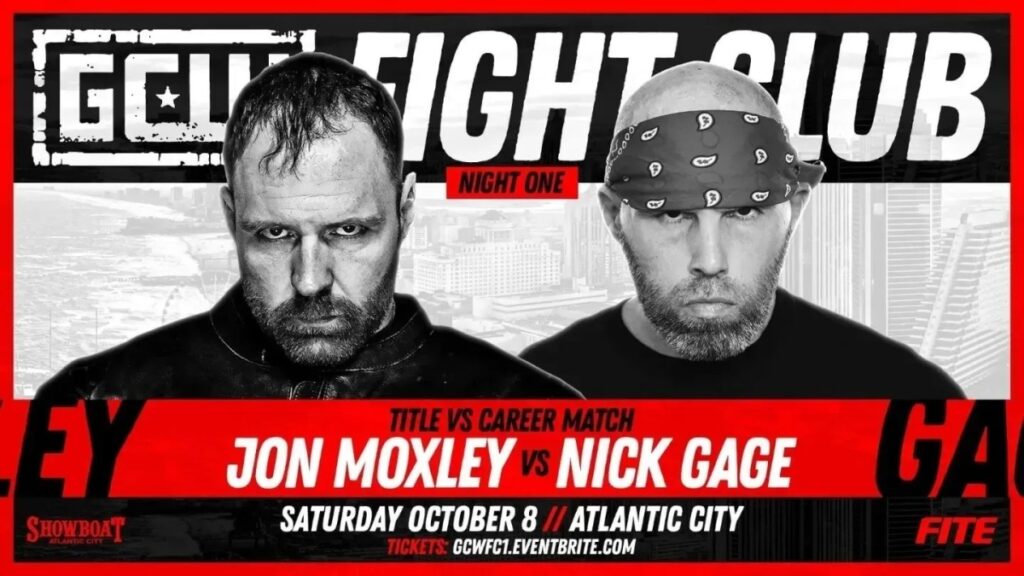 Another GCW show another scramble. This one wasn’t really good though. No major special spots and nothing here really stood out. Never became exciting at all really.

A decent match that just never felt great. Wayne still shows so much potential but this just didn’t do it. Some good offense moves but the ending felt a little abrupt and lackluster.

They went through this one really quickly thankfully. Katch was just on Impact but she’s loved by GCW crowd. Sawyer has really been a force lately on the Indies and in deathmatches. Nothing special here at all and the final spot didn’t work at all. To end on that as well looked horrible.

A rather generic match from two good guys. Felt like they ran through generic moments instead of building the match into anything special. Good to see Deppen back though and his running knee looks great.

This starts off solid but has a really odd pace. Aside from the fact that the match is sloppy and someone dislocates their shoulder mismatch then gets it fixed and continues on, the match just felt off a little. The scissorlift spot took forever to set up and didn’t live up to the hype it created.

Two guys I’m not big fans of it. Gresham can have a good match depending on who he is with but Oliver just doesn’t do anything for me.

4 great deathmatch workers in a very sub par match. Final stretch was best but everything else here really didn’t play out well. Match seemed slower both action wise and movement wise. Parker didn’t seem to do much, Tremont did his part bleeding and Rina shined best here.

Effy is liked by the GCW crowd but this match didn’t do it for anyone. Not bad at all but entirely generic and uneventful. Didn’t go too long thankfully but never did much to make an impression on anyone and being sandwiched between two death matches didn’t help at all either.

As a massive fan of Gage this was just sad to watch. Its clear between the injuries over the years and age that he just doesn’t have it anymore. Mox tried his best here but this was a slow paced and lackluster match that should have been a grand epic as it was title vs career. Throw in the random interference that made no sense at all (I get its towards AEW but it had no reference going into a GCW show) and this match just wasn’t good. Mox brought the big name attention to GCW and Gage I feel might not have it in him to do matches and deathmatches nonstop anymore. 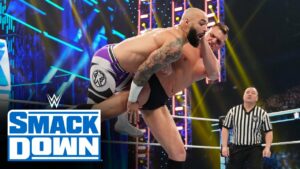