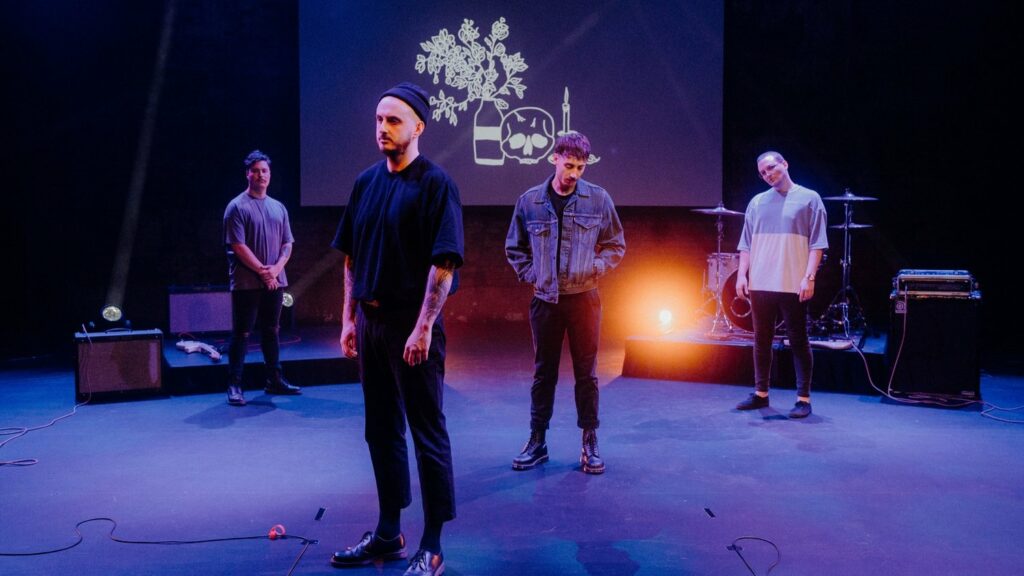 Australian alt-rock band The Comfort made a strong impression with their 2018 debut full-length album, What It Is To Be. Taking the best aspects of alt-rock and post-hardcore and wrapping them into a tight, melodic package, the album undoubtedly helped launch the band’s promising career. Other than a new song “Pain” in 2019, though, the band has been mostly radio silent – until recently, at least.

On the band’s new single (off their upcoming full-length album, due out in November), they’re joined by AJ Perdomo of The Dangerous Summer fame, and to say it’s a match made in heaven is an understatement. Spin it below and let us know what you think of the new track.

As noted by vocalist Liam Holmes, “Supernova is about living a conscious life. It’s about making hard choices for a better future that is true to who you really are, not letting things outside of yourself dictate your path, and experiencing the full spectrum of emotions even when they’re challenging. It was written during a difficult time where numerous things in my life were falling apart all at once. I knew I could either seek distractions and not change or sit with everything I was feeling, let it break me apart and trust myself that I could rebuild my life.”