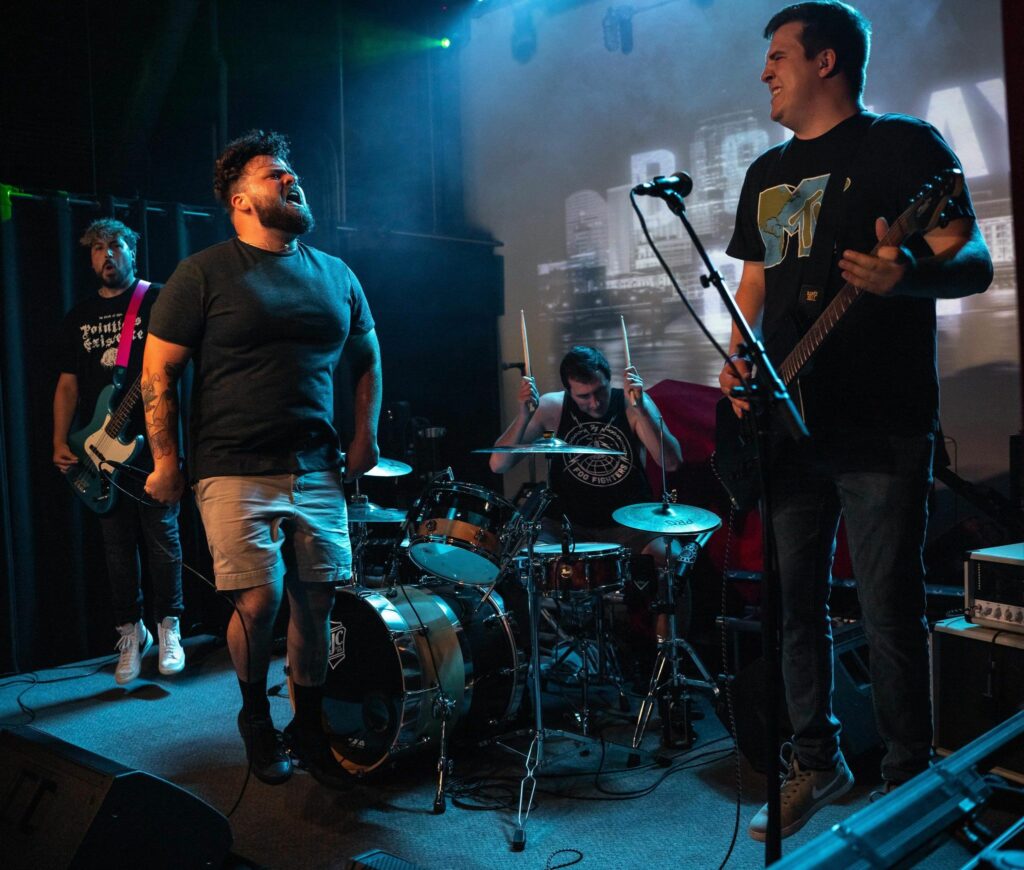 With new single “Moving On”, Iowa’s Display Case have found a winning formula in what’s easily the band’s biggest song to date. A little grunge, a little pop-punk, and all heart, the song is infectiously catchy and displays (hah!) the band’s penchant for riffs and lots of hooks. Would you believe the band has been around for a decade now?

In fact, it’s been Display Case’s two most recent singles (along with “Redacted” that have brought the band the most attention they’ve ever received. It’s probably a good time to get on board the Display Case hype train if you haven’t already.