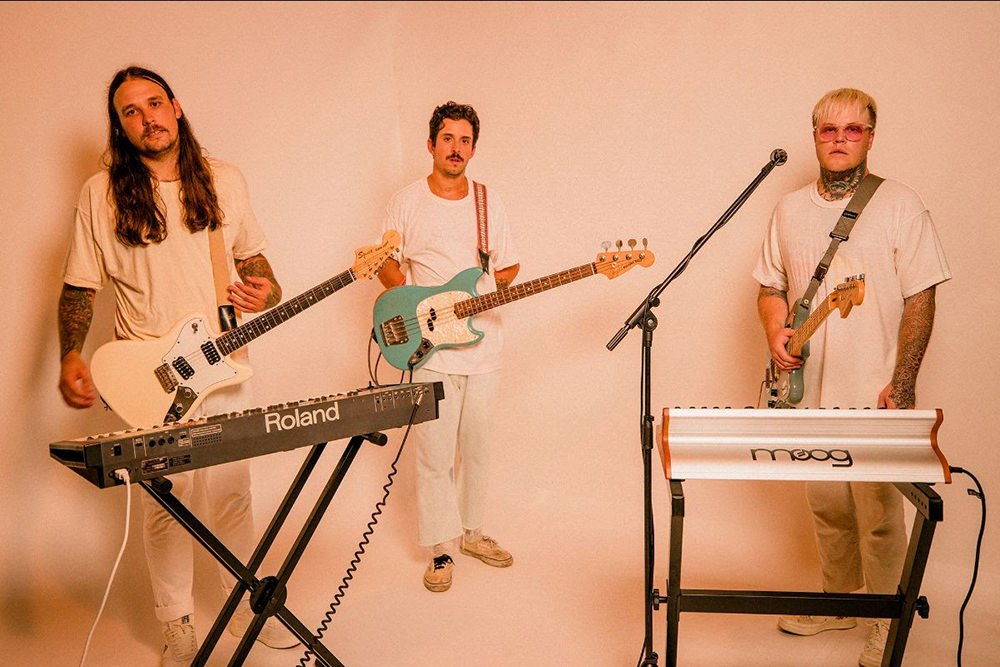 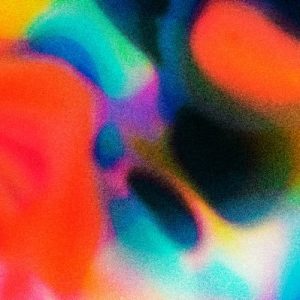 “I don’t like that band anymore, they went soft.”

This statement, still running amok in social media comment sections, pleads for musical groups to stay confined. It inhibits experimentation and yearns for bands to not branch out and explore. One band with quite the departure is HUNDREDTH, who, after releasing melodic hardcore music until 2015, unleashed the 2017 shoegaze effort RARE. Stunning fans, it was a stark departure, but one that grew on me to the point of reshaping my tastes.

This was followed up by 2018’s Ultrarare, featuring electronic-centric remixes of RARE. The summer of 2019 was spent releasing four noteworthy singles blending shoegaze with electronica, and a pair of covers welcomed 2020.

Now, it’s time for HUNDREDTH to follow up RARE. “Bottle It Up” was released this Tuesday, ringing in the announcement of Somewhere Nowhere, set to release next month. Extracting the best bits of The 1975 and Beach House, the band is far gone from the heavy, unrelenting nature of yore.

HUNDREDTH’s artistic growth cannot be understated. They’re no longer a sound-alike – they’re their own breed. While the back catalog can be celebrated, it will no longer be emulated. It’s best for a band to make music they’re passionate about, even if it’s a drastic change. HUNDREDTH’s metamorphosis let them blossom into the sound they’ve wanted to achieve, and do so with grace. 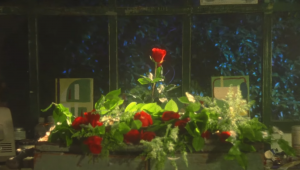 Somewhere Nowhere releases October 9th and will be self-released. 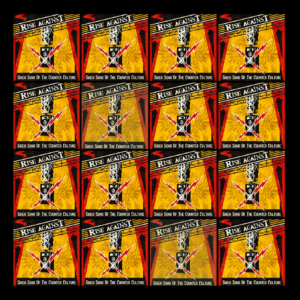