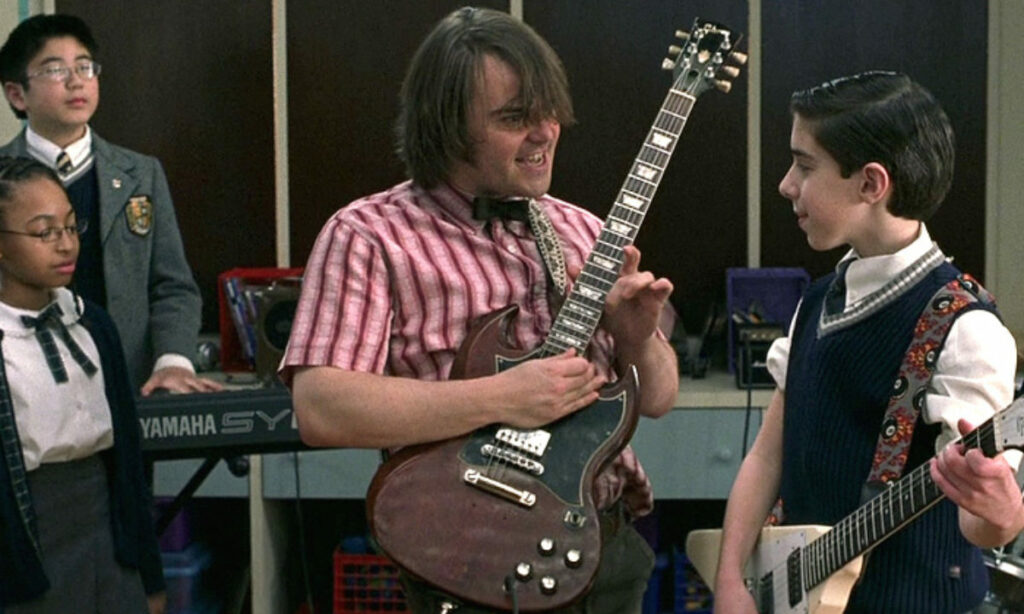 It is usually thought that films are only source for entertainment; however, we all are familiar with its overt and covert, everlasting impacts on the minds of the viewers. Films offer educational insights that the conventional mode of education does not give. For example, we are learning about the cultures, customs, and set of ideologies of different regions etc. Moreover, it teaches us the life lessons that traditional education fails to give. In that perspective, it can be said that film education is an inclusive part of education that teaches us a wide range of concepts seamlessly.

First, what are media education and media literacy?

Media literacy relates to the practices that allow people to leverage media for learning and purposes. It is not limited to one medium but many mediums that are essential for all aspects of life. It is becoming a popular ability to identify different types of media and understand the messages they are sending.

Be it still images or moving pictures, colours hold immense significance. The mood, tone, and meaningful image of a scene are developed through colours. For example, bright colours depict a lively and refreshing mood and ambience, while dark colours do the opposite. The students can learn, analyse, and examine the attributes through colours.

Characters are another significant part of a film that depict attributes of human and non-human personalities. There can be protagonists, antagonists, and supporting characters from whom the students can learn the different attributes of certain qualities and behaviours.

The way the camera is used tells a lot about the story and image of a concept in the film. The camera work will be different to depict a soft image and very different for illustrating a bad image. Also, filmmaking students can analyse and evaluate the camera shots, angles, and overall camera work used in the film. They can find answers to the questions such as what would have been a better alternative shot than the one taken in the film? Through whose eyes the viewers are made to see the film? And how does camera work tell about the motives and intentions of a person, etc.?

The story is the soul of a film. It narrates a series of events through motion pictures. By reviewing the beginning, middle, climax, and ending of the film, one can understand the essence of a story. The viewers can observe and learn the important developments, the pitfalls, and the chronology of events in the film to connect the jots. And in a way, it develops critical thinking.

The setting of a film is the place where it has been shot. It enlightens the students about the physical, social, religious, and cultural aspects of a particular location. It helps answer the questions such as:

Where did the actions take place?
Why was it important for film to show a particular place?
What importance does the place of the film indicate?
How would the story change if the setting was changed?

Different sounds depict different elements in a film. The learners can evaluate how many sounds they can identify in the film. How to differentiate sound and tone? How can sound and tone build an image of a character, and how sounds are used for transitions, what does no sound imply, etc.

Why is Film education still important?

According to research, a large proportion of people are visual learners making a 65% of the total. Visual learners are one of the four types of learners who learn and comprehend well through images, videos, and other visual aids. Films are, therefore, the best tool to help these learners to interact, engage, and make meaningful interpretations.

Moving pictures offer a better mode of learning than mere instructions that instructors would make in the traditional mode of learning. Humans’ attention span longs for almost 20 minutes, and after that, they get easily diverted. Let’s say, for example, learning a historical event without visual aids can be difficult to process but watching the same even though a film keeps our attention intact till the end. Moreover, the retention of movies is more than verbal communication. Therefore, films help better understand complex concepts.

Through films, students can learn a new, international language. They help advance the vocabulary and get fluent in speaking a certain language. In fact, is a large number of teachers around the world who use English films as learning resource. In that regard, films are considered a powerful tool for learning a different language. Learning the English language is a barrier that students find very challenging when completing their academic tasks. Therefore, they avail the services of UK assignment writers to get their academic tasks completed on time.

Being literate entails not just the ability to read and write on paper but also the ability to understand the signs of everyday life and respond appropriately. Individuals must have problem-solving capabilities, critical thinking talents, and the ability to efficiently overcome any hurdle. Like film education has really difficult writing assignments and the best help is to hire UK essay writers who not only complete your essay writing task on time but also with complete research so that you don’t fail that film course. Most education systems around the world, however, do not move beyond the exam and assessment and do not focus on improving life skills.