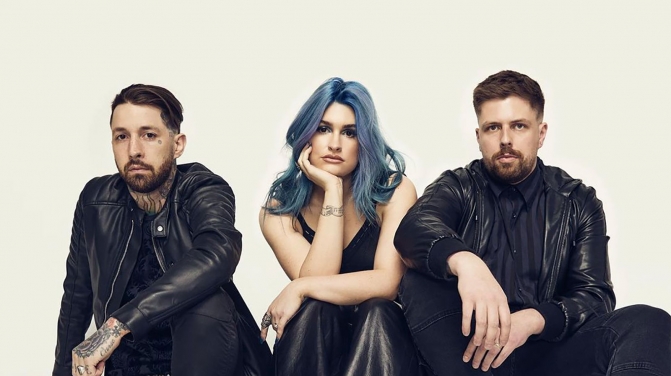 One of the most hyped metal releases in recent memory, Spiritbox’s Eternal Blue has managed to be both a critical and commercial success – a somewhat rare example of a band who manages to live up to massive hype. The groundwork for the band isn’t new, though – it’s been laid over several years, all building to this moment.

And it appears to have paid off. The band scored one of the biggest successes in the scene of the year, landing a staggering #13 Billboard Top 200 debut for the album. Interestingly enough, each song from the album has at least 400,000 Spotify streams already, pretty impressive – and the band is making bigger moves as we speak. It’s only just beginning.