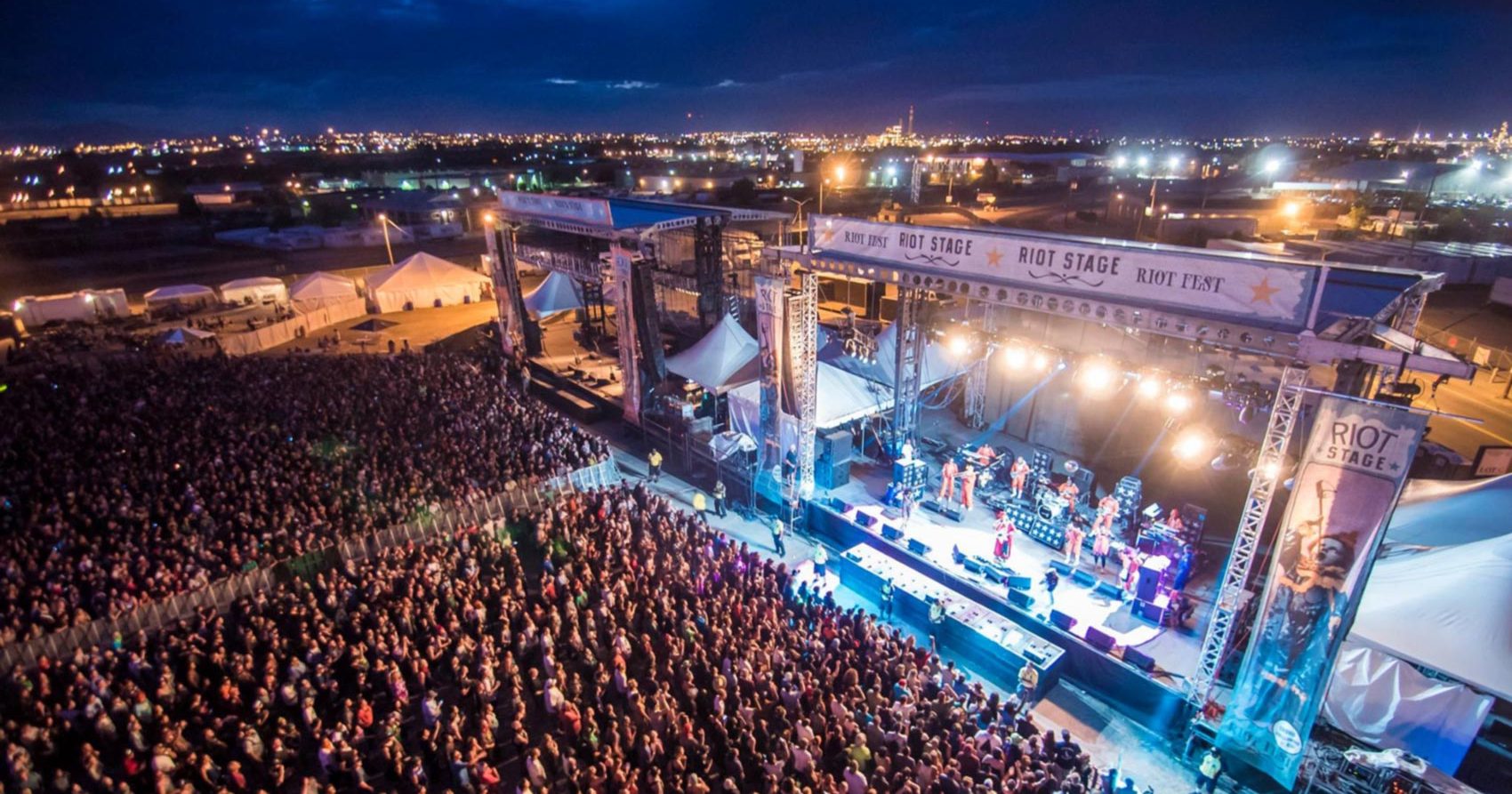 Riot Fest always provides with the aftershows and this year seems to be no different. The Chicago fest has announced their first batch of aftershows including a rare Mr.Bungle headline show, Taking Back Sunday, Thursday and more. Check out the full list of shows announced so far below. 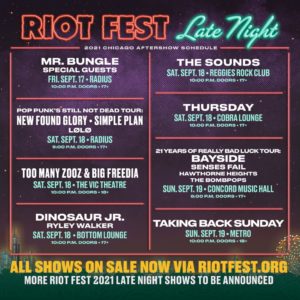 What makes this so special though is that this will be the first Mr. Bungle headline show for Chicago in 22 years, with their last show taking place here in 2000. Fans can also catch both the Pop Punk’s Still Not Dead & 21 Years Of Really Bad Luck tours as aftershows featuring bands that are not on Riot Fest themselves (at least not yet) like Senses Fail.

This batch of shows though is only the first batch as Riot Fest said more to be announced soon as well as what is in store for fans who have tickets the Thursday preview date of Riot Fest.

Tickets are now on sale and info can be found at : RiotFest.org 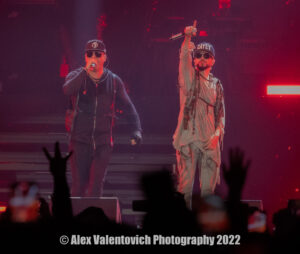