Cycles is blasting into the second half of the year with their new EP, Identity. The problem is, the album does not so much blast in as it does stumble in, attempt to save face at its lackluster start, and proceeds to fall flat on its face.

Identity is an average length for an EP, coming in at six songs. When the final track is finished, the listener might still think the first song hadn’t ended, and that is where Cycles runs full force into what seems to be, for them, an insurmountable obstacle on Identity. Each song sounds exactly the same; the vocal style doesn’t change from an overused post-hardcore shriek, the riffs consist of an overuse of chugging, the breakdowns could have been pulled off of a forgotten Myspace deathcore band’s page, and the solos are bland. The drummer of Cycles, however, does deserve acknowledgement; the drums are heavy, fast, and frantic throughout the EP.

While Identity isn’t badly produced, there is a lot to be desired. The EP is ordered in such a way that one songs bleeds into the next with no transition; there is no standout track on the album, because it sounds like one entirely too long song. The writing also just feels cookie cutter. Hardcore and metal bands have fallen into the rut of using unnecessarily complex vocabulary in their songs, and titles like “Cimmerian Summer” don’t necessarily help that. Other songs feel the same, as if intentionally trying to sound ominous, yet falling right into yet another pitfall that plagues modern hardcore. 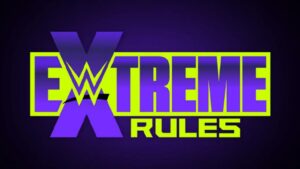 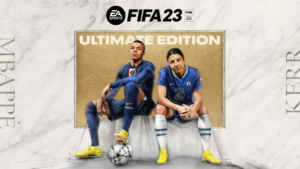