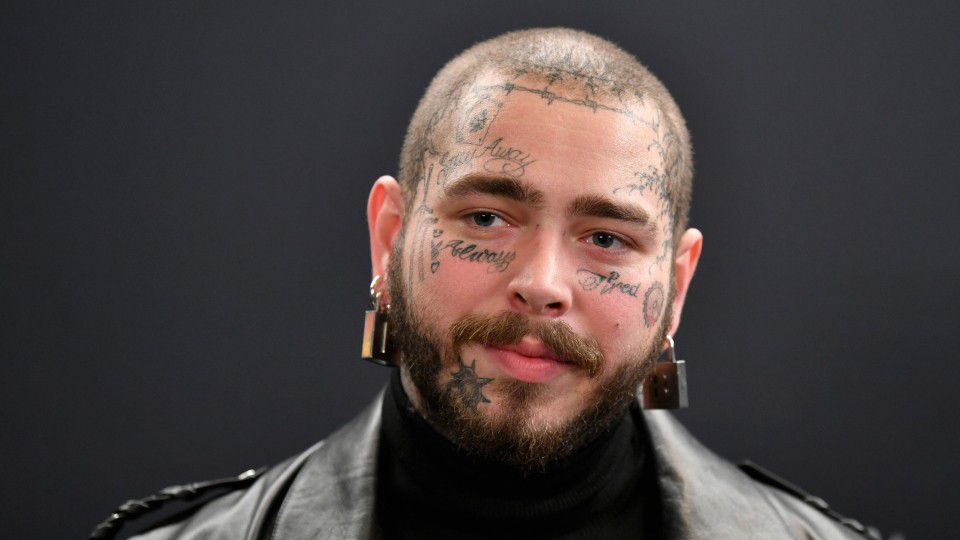 They grow up so fast, don’t they? A decade ago, Austin Post – better known as Post Malone – was trying out for Crown The Empire. A few years later, his megahit “White Iverson” kickstarted his music career, and currently, he’s one of the biggest hitmakers in all of music. That’s not all, of course.

Now the music megastar has announced he’s expecting a child with his longtime girlfriend, according to People Magazine. Preferring to keep her name out of the public spotlight, the identity of Posty’s girlfriend isn’t known.

About the news, Posty said: “I’m excited for this next chapter in my life, I’m the happiest I’ve ever been, and for since I could remember I was sad. Time to take care of my body and my family and friends, and spread as much love as we can every day.”

Malone’s new album, Twelve Carat Toothache, arrives next month. It’s his first album since 2019, and will feature the likes of The Weeknd, Doja Cat, The Kid Laroi, and more.

He was also spotted at a recent festival wearing a t-shirt from hotly-tipped Flatspot Records band Scowl, who are currently having the time of their lives on tour with Limp Bizkit.