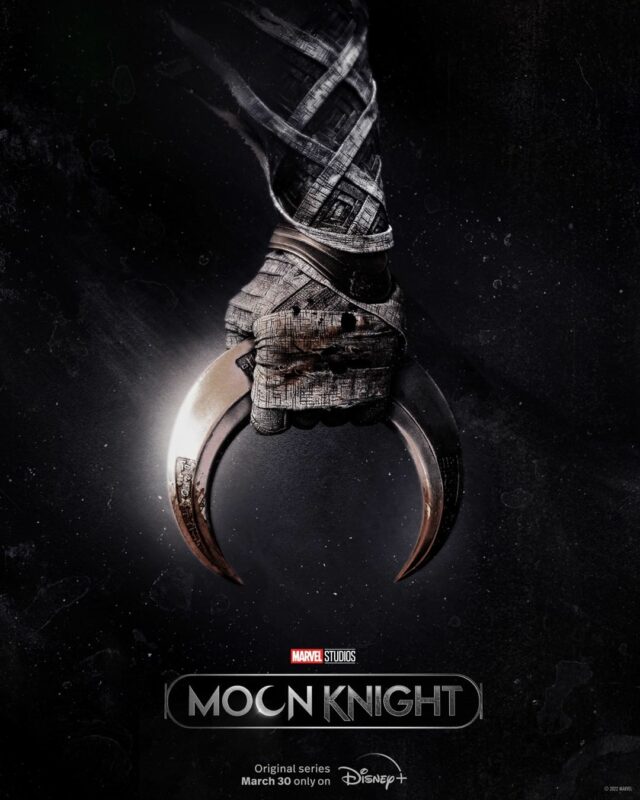 Marvel Studios has been on a roll with their releases in 2021, and it seems there is no sign of slowing down with 2022’s schedule. Marvel has already announced a handful of projects for this year that will make 2022 one of Marvel’s busiest years yet. Marvel has just premiered the debut trailer for their upcoming Disney+ show Moon Knight starring Oscar Isaac (Moon Knight), Emily VanCamp (Sharon Carter), and much more. The trailer sets the show up to be one of Marvel’s darkest entry in terms on tone for the story. Moon Knight is a promising entry in the current Phase of the Marvel Cinematic Universe and we’re excited to see where he falls after the multiverse is cracked open in Doctor Strange in the Multiverse of Madness