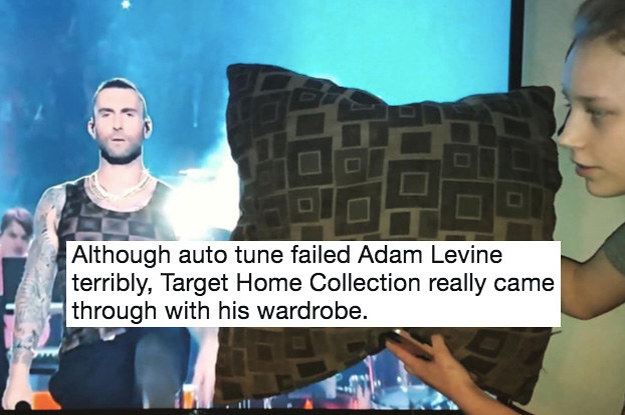 It’s pretty simple: if you want to listen to really abysmal pop music, Maroon 5 has one of the worst recent discographies in all of music. There was once upon a time where the band wrote massive tunes that had substance behind them, though – Songs About Jane seems so long ago. Now their full albums are getting worse and worse – there’s an incredible amount of filler behind them. There’s bad, and then there’s 2021’s Jordi, which is basically unlistenable.

Already having claimed in the past that rock music isn’t evolving, Levine doesn’t exactly endear himself to rock and metal fans anyway. It’s his recent nuanced (lol jk) comments to a woman he was supposedly having an affair with that are making people even more upset.

Here’s the tl;dr version of these events. Recently, sordid screenshots of his alleged comments with women on Instagram have surfaced, including alleged affairs, if recent reports are to be believed. Below are the alleged comments made by Levine, who apparently doesn’t think any “hot chicks” listen to metal.

He must not have bothered to take a listen at all in between recording sessions and becoming an Internet meme, apparently. Beyond just being a hyper cringe moment in general, it’s totally not even accurate – it’s just crass. It’s clear plenty of people disagree, as well.

Alyson Rosef pulling the “I’m not like the other girls” card in the leaked messages speaks volumes about the emotional maturity of women Adam Levine likes to go after pic.twitter.com/2Vigd2EtpO