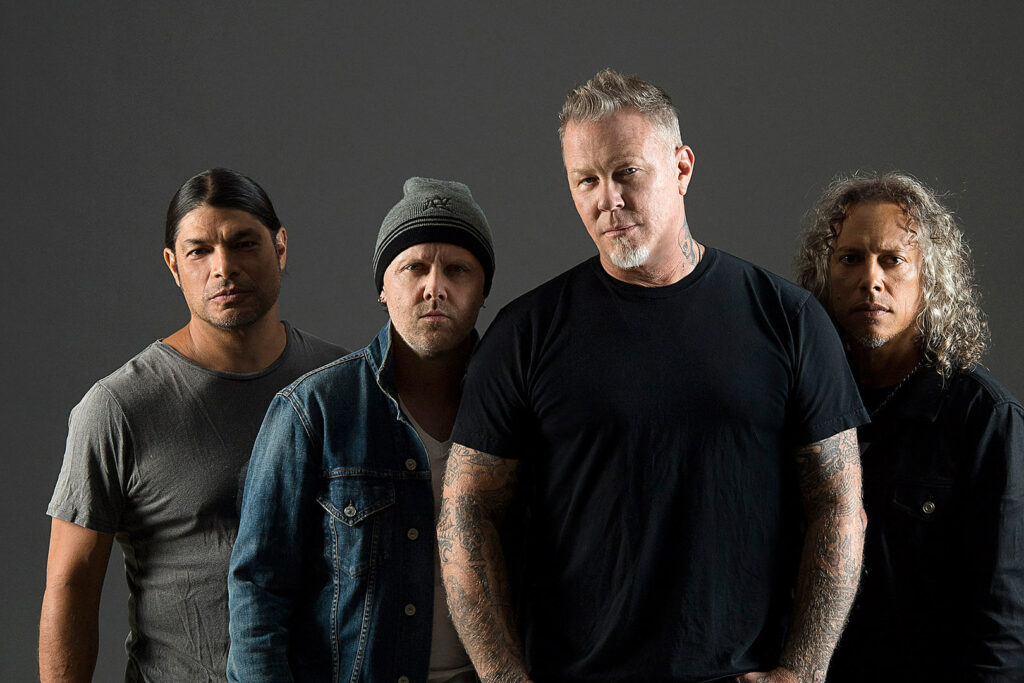 You don’t need us to lay out too many statistics when it comes to labeling Metallica as one of the biggest bands in music history. Their eponymous Black Album continues to sell thousands of copies each week (and has since its 1991 release), they sell out arenas and stadiums and even the occasional smaller venues they perform at, and they’re one of the biggest bands in the tabloids. The accolades speak for themselves.

What is also generally known about the Black Album, and Metallica as a whole, is that they routinely sell lots of physical and digital copies of their music. Interestingly, the band was one of the last to hop on the streaming train (though not taking as long as Tool), and that likely has something to do with their physical numbers especially. Owing partially to the appearance of “Master Of Puppets” in Stranger Things as well as their own obvious longevity, Metallica is apparently one of the ten biggest artists in the USA in a metric known as Pure Album Sales.

Pure album sales are measured as physical + streaming media purchased only – streaming services are not included in this total. Considering Metallica’s demographic includes the few that still purchase physical media (but aren’t as likely to stream music), this isn’t particularly surprising. What might be surprising is the number of major artists who they’ve outsold in this category (though, the obvious caveat is that the others on the list are massive on streaming services).

In fact, only five other artists sold more than Metallica in terms of PAS. Harry Styles, BTS, Taylor Swift, Kendrick Lamar, and The Beatles are the only artists to have sold more via this metric. It’s also pretty indicative of the band’s longevity and influence in the music scene.