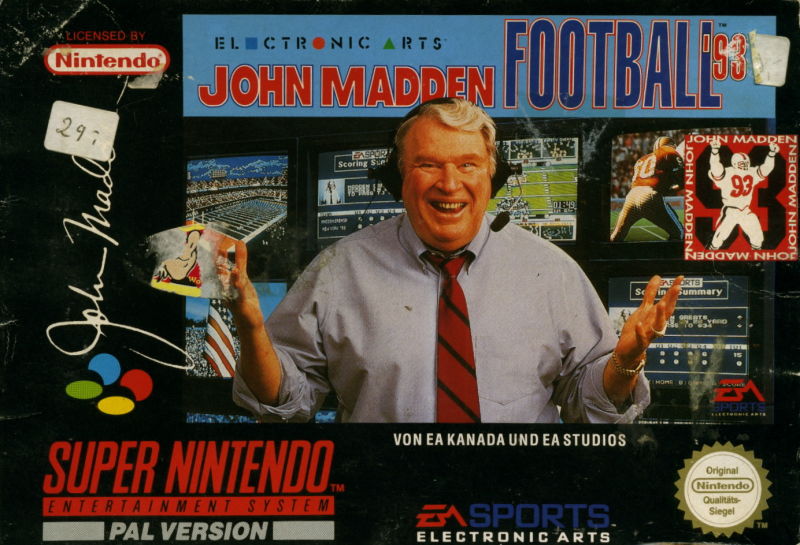 Very sad news to report today. The legendary John Madden, the NFL head coach who won the Raiders’ first Super Bowl title in Super Bowl XI, a longtime broadcaster, and famous for being the namesake of the Madden NFL series, has passed away at the age of 85. 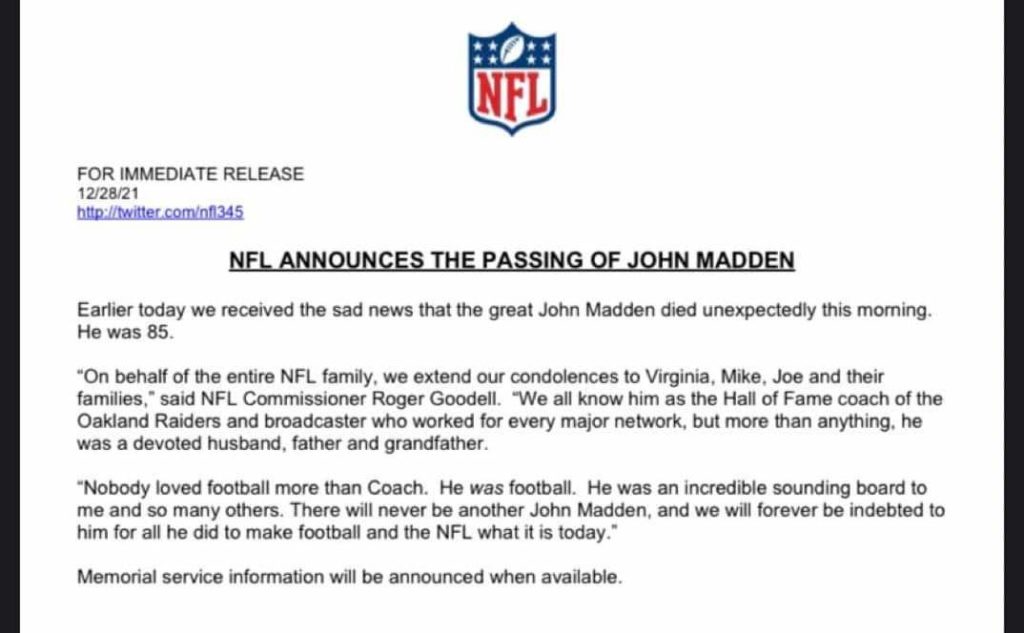 In 1969, he became the Raiders’ head coach at the age of just 32 – making him the NFL’s youngest head coach at the time. Madden also never had a losing season as an NFL head coach. He still owns the NFL record for becoming the fastest head coach to 100 victories, but he’s probably more famous now for the pioneering NFL video game series that bears his name.

Originally released in 1988 as John Madden Football, the series became a huge seller when its realistic brand of football (one of the first on any video game system) brought full NFL player and team licenses to the table. Essentially, it meant you could control real NFL players and teams instead of the fake names and teams that were common in video games at the time.

Easily teaching the X’s and O’s of professional football to a wide audience with realistic playbooks and formations, the series remains an important part of pop culture. The Madden NFL series is arguably Madden’s biggest legacy, as while he hadn’t coached since retiring in the late ’70s, a new generation that hadn’t even been born yet when he did discovered his influence in the development of football. In fact, ESPN just produced a compelling documentary about his influence with the Madden NFL series.