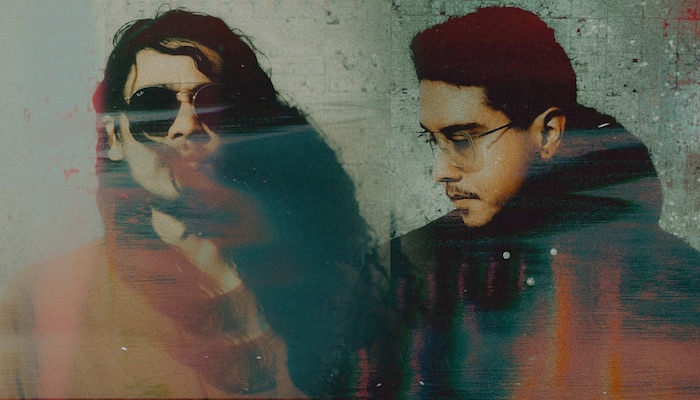 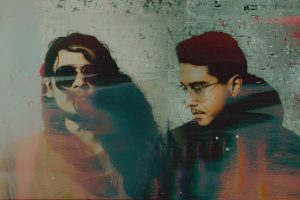 As a big Dayseeker fan, I was pleased to discover that vocalist Rory Rodriguez and drummer Mike Karle had a synthwave side project in Hurtwave. Their debut single “Sever” has been crammed in my head since its release in June, and the group have followed up with another hit, “Bleach.” Hurtwave plans to release their EP Night Therapy I in seven installments through label Spinefarm, with emphasis placed on each single. I’m excited to discuss this with Rory today:

The New Fury: You teased Hurtwave songs all the way back in 2018, was the timing just not right until now?

Rory Rodriguez: We truthfully ran into a lot of legal issues with our label as far as putting music out goes but I’m kind of thankful we did in a weird way. We had a chance to sit with some of these songs and realize they could be written and structured a lot better. We’ve made drastic changes to them since 2018 and I’m so proud with how they’ve turned out.

New Fury: How does the writing process differ for you two between Dayseeker and Hurtwave?

Rory: It’s less cooks in the kitchen for sure which is a blessing and a curse at times. It’s typically just songs I’ve written personally on guitar and Mike will come in with his ideas for percussion and we collaborate with our producer Daniel Braunstein as far as production goes. Kind of freeing because we can write anything and not have to be concerned about judgment or how people will react.

New Fury: Between Hurtwave, Dayseeker, and the Patreon, what contributes to your insane amount of drive?

Rory: It’s challenging at times for sure. We just finished everything for the Hurtwave EP and now we’re diving into new Dayseeker content. It keeps my brain stimulated and honestly, I just love music. It’s one of the few things in my life that I have that brings me so much joy and fulfillment. It’s a happy busy.

New Fury: How many “Night Therapy”s would you like to release to the world?

Rory: As many as we’re able to honestly. I think Mike and I will keep writing music like this for a long, long time. Let’s just say 100 and see how far we get.

New Fury: If Hurtwave were to tour, who would you want to bring along?

Rory: Such a great question, would be cool to just tour with bands outside of the metal/hardcore world since that’s all we’ve ever known. Would love to tour with the likes of The Midnight, LANY, Nightly, Sasha Sloan. I just have a lot of respect for them musically and it would be a blessing to share the stage every night.

A special thank you to Rory for talking with us, and Atom Splitter for setting it up! Keep your eye on Hurtwave, as they’re just as enjoyable of a listen as Dayseeker, thanks to high production value and Rory’s golden pipes. 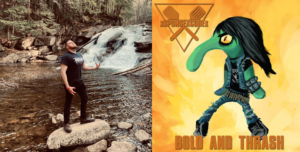