It’s not often that a brand new band with just a debut single to their name outlasts the majority of their peers in a local music scene, but that’s exactly what we’re got here with Tampa, Fl’s Norra. Their debut single, “Phantom Planet” (No, they have nothing to do with the alt-rock band who penned the massive hit “California” in the early 2000’s) is a callback to the year 2010, when The Contortionist’s masterpiece Exoplanet was released. It’s a good mapping point for the band’s influences, but instead of the progressive deathcore that band used to be known for, Norra opts to play more by their progressive metal and death metal influences, which is good indeed.

We’re stoked to be premiering that single below. You’ll definitely want to stay tuned to Norra, though. In a local scene in Central Florida where mostly boring and hackneyed downtempo deathcore bands are still trying to pull off a sound that’s dated already (yikes), bands like Norra are pulling from a different set of influences that may see them last a lot longer than their peers. 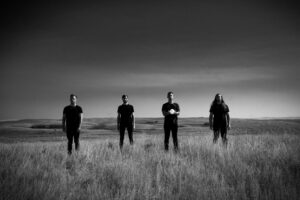 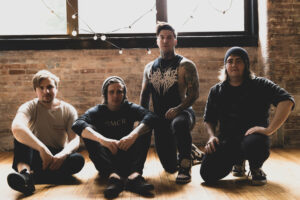