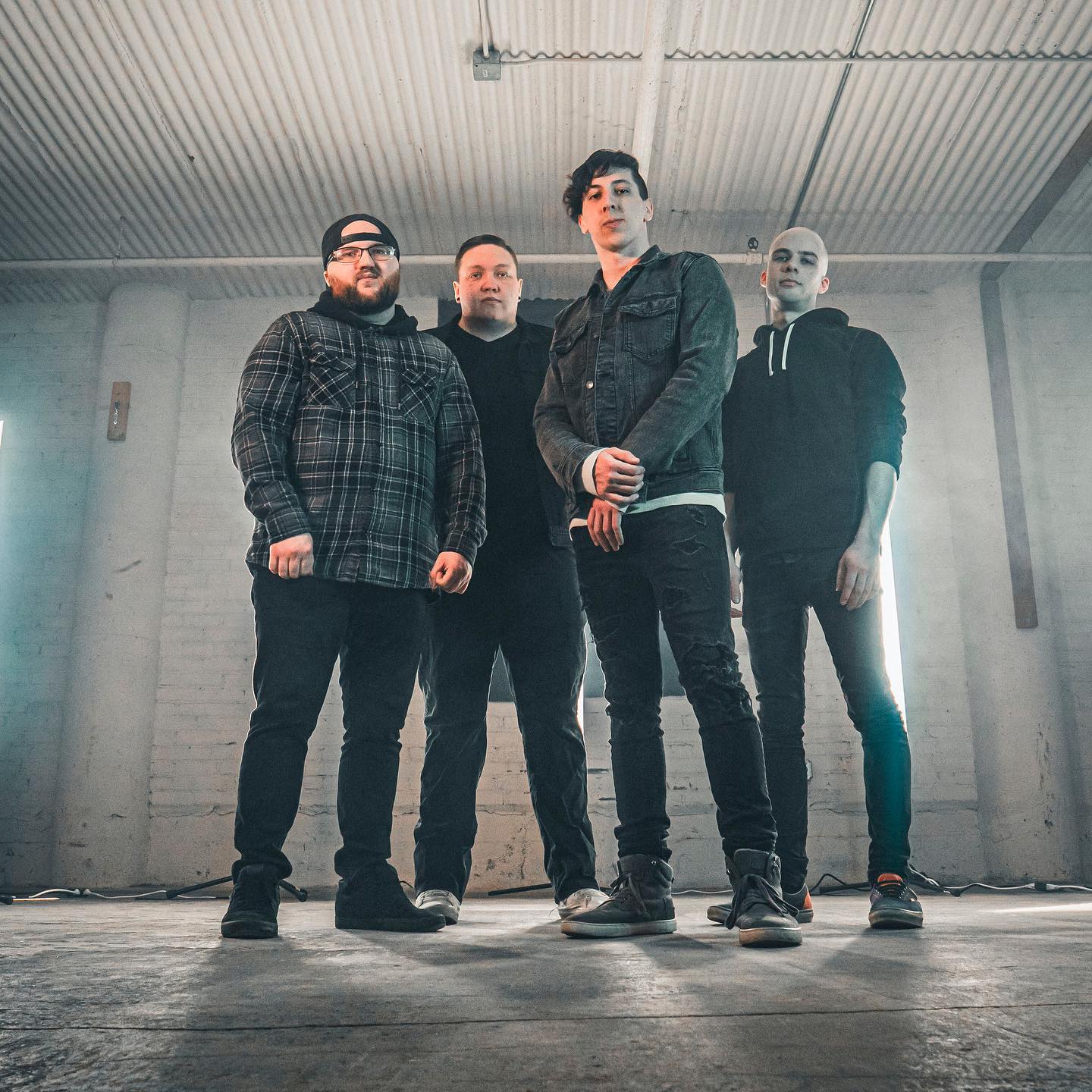 With their new EP slated to be released at the end of the summer, the members of DIVIDE THE FALL have released yet another memorable song. Following the release of their song I Won’t Fade Away in 2019,  Bring You Down is another song that you will have stuck in your head for days!

Bring You Down contains captivating lyrics that grab your attention from the start. Melodic harmonies and stunning, clean vocals carry you throughout the story of the song. With riffs that will leave you humming it long after the song ends the band shows a skill set that not even all veteran bands possess.

Hailing from Minneapolis, MN,  DIVIDE THE FALL is a band set to become a household name in the rock genre. Since the band formed in fall of 2017, their inception has been made up of countless regional and national tour dates; having shared the stage with such notable acts as All That Remains, Unearth, Secrets, Awaken I Am, Fire From The Gods + many more. DIVIDE THE FALL has also performed at notable music festivals including Metal in the Mountains and Energy Rock Festival. With lyrics and sound reminiscent of bands such as Three Days Grace and Breaking Benjamin, their songs are bound to be timeless.

As Bring You Down and I Won’t Fade Away have become fast fan favorites that bring the energy to every crowd, they are just a taste of what is yet to be released! Watch their newest video below and listen to the song on all streaming platforms: 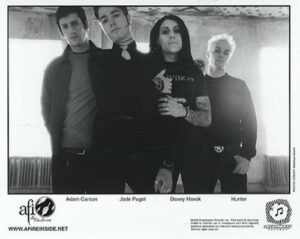