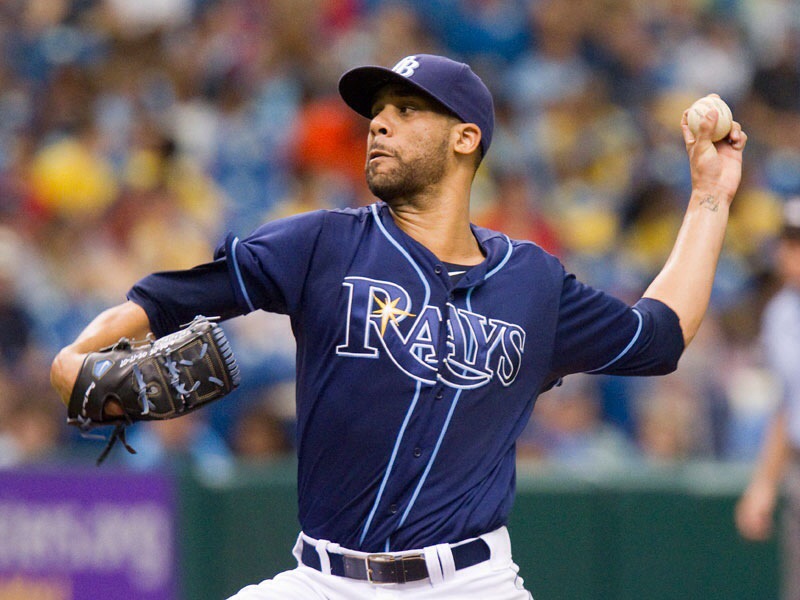 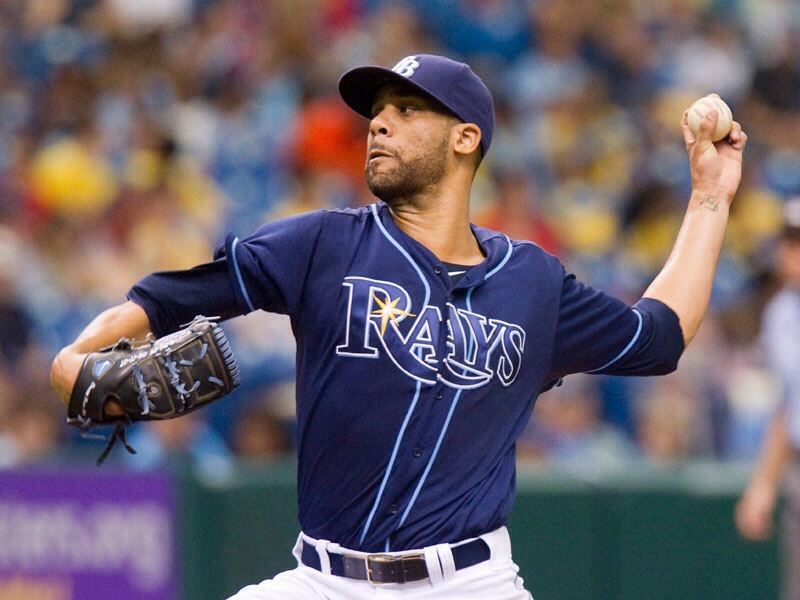 David Price, who was the most coveted starting pitcher on the market, has been traded to the Tigers in a huge 3-team trade, which involves SS prospect Nick Franklin coming to the Rays from Seattle, and pitcher Drew Smyly from Detroit. OF Austin Jackson also moves over to Seattle.

The long-time Ray adds to an elite Detroit rotation that could feature Justin Verlander as their #3 or #4 starting pitcher in the postseason.