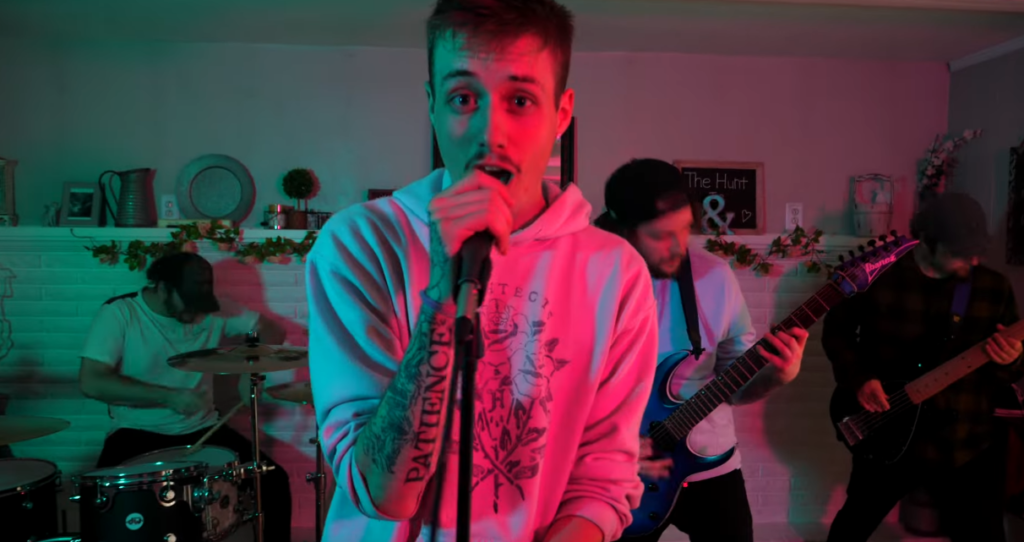 Cleveland, Ohio pop-punk band Low Like You made their first appearance in 2022 with their first song ‘Lost Inside’, and since then have started to garner a following. Low Like You sought out to create the pop-punk sound of the 2000s, with their inspiration reaching from Blink-182 to Rise Against. Following the release of their debut song, Low Like You released their sophomore single ‘Without You‘ shortly after the release of ‘Lost Inside’. Low Like You showcases a wonderfully executed pop-punk style that truly brings that era of music to life. The group have just unveiled their third song, ‘Take A Minute, See The Difference’. The new song is my favorite from the band so far, and will probably be yours as well. Low Like You accompanies the song with a music video that visually expresses the song’s vibe. Low Like You is a five-piece group made up of Keegan Charlton (vocals), Christian Murphy (guitar), Conner Dittmer (guitar), Nate Hilton (bass), and Zach Walton (drums)! Low Like You are just getting started, and we’re excited to see what comes next!