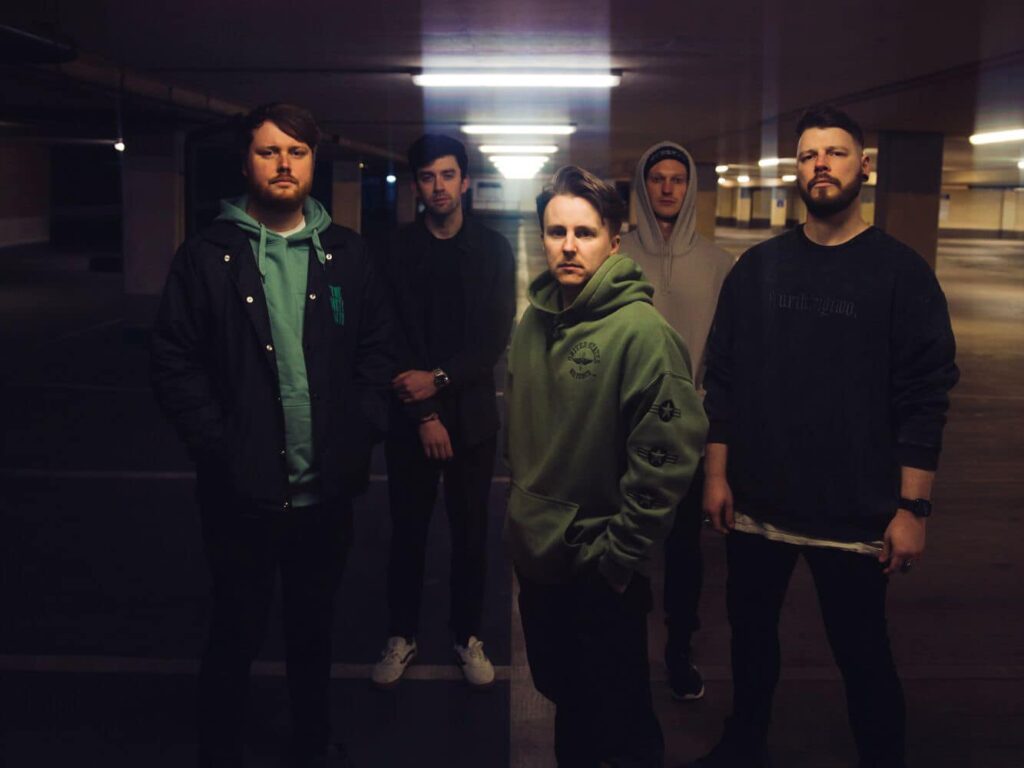 Making waves in 2015 with their debut album Lost Isles, Oceans Ate Alaska made a large impact with their intriguing songwriting techniques. During the release of their debut album cycle, Oceans Ate Alaska landed on many high-profile media outlets for their fresh spin on modern metal, and Lost Isles was only the beginning for the group. Oceans Ate Alaska went on to sign to Fearless Records for their debut album. They gained the attention of Fearless Records after the band released their 2012 debut EP ‘Into The Deep‘, which even to this day still holds up pretty well. After the release of their debut album, the band’s vocalist departed, and the band went through a change in their sound to a more modern metalcore approach, resulting in 2017’s Hikari. In November 2020 Oceans Ate Alaska announced original vocalist James would be returning to helm the spot, and released their single ‘Metamorph’. Oceans Ate Alaska remained fairly quiet on their studio work until the song ‘New Dawn’ was released earlier this month. This sparked excitement among fans about the band resurfacing with new music, and now they’ve confirmed via social media they are working on their next album! The upcoming album will be the first album with original vocalist James back in the band after his departure in 2016. Oceans Ate Alaska has promised more information on the album is to come in the near future!