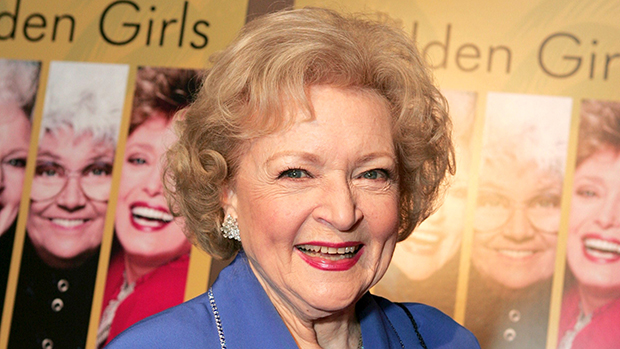 An American icon has left us today as Betty White, trailblazing actress and screen star, has passed away at the age of 99. This according to TMZ and other outlets reporting the news, who reported that she passed away at her home early this morning.

Betty White was set to celebrate her 100th birthday in January as well. Most famous for her time on the Golden Girls series that ran from 1985-1992, she starred in many other huge shows like The Mary Tyler Moore show, and was also a pioneer of early television as one of the first big stars on the medium. She also has a permanent place on the Hollywood Walk Of Fame.

She was also staunch supporter of the LGBT community and an animal-rights activist as well. Needless to say, a legend has left us today. Thank you for being a friend, Betty White.

Betty White, trailblazing actress and ‘Golden Girls’ star, passes away at the age of 99