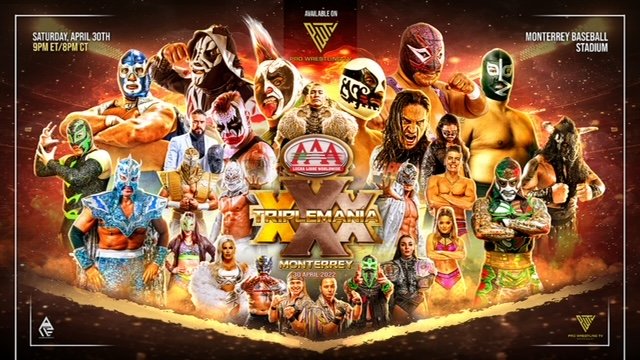 A lot shorter than expected and because of that they never really got going with it. Ultimo looked good for his age but this was just a lackluster match honestly. Moved along sort of slowly and just ended up being nothing special.

Match was a mess but not in a good way. Just had no pacing going for it with spots happening at a frantic pace but never really amounting to anything. Swerve ending and winners that make sense given AAAs track record made this also nothing special.

A match that got better as it went on. Clearly neither man is in prime ring shape so giving it a sloppy brawl match was the best choice. It was bloody and had its good moments. At almost 20 minutes at times it started to drag some or showed its weakness when actual moves got involved but it was still a fun brawl between two legends.

Talk about a match that just dragged on forever at a snails pace. Sure, both men are legends and old but this was just a pain to watch. Horrible moves, horrible bumps, and horrible selling at the slowest pace.

Some good action here but a sloppy match with an awful ending. It went a bit long too and didn’t always work but the parts that did flow worked quite well. Just a shame at the goofy ending.

Canek is 69 years old and fought guys like Andre The Giant and Lou Thesz. He’s in good shape but by no means is this is a good match. Psycho Clown takes a lot of bumps but its more of a slow brawl almost. Also has one of the worst / softest looking spears through something ever. Cheap run in finish ends this overly long match.

A fun but also typical match you’d expect from these 4. Tons of great spots and Vikingo pulls off a crazy 630. This sets up some future matches in AAA as well and you never assumed Bucks were gonna take the pin here. 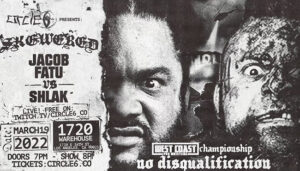