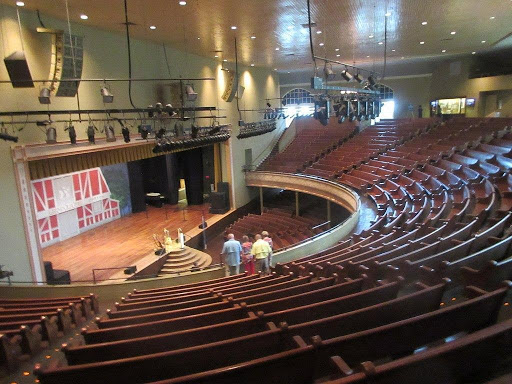 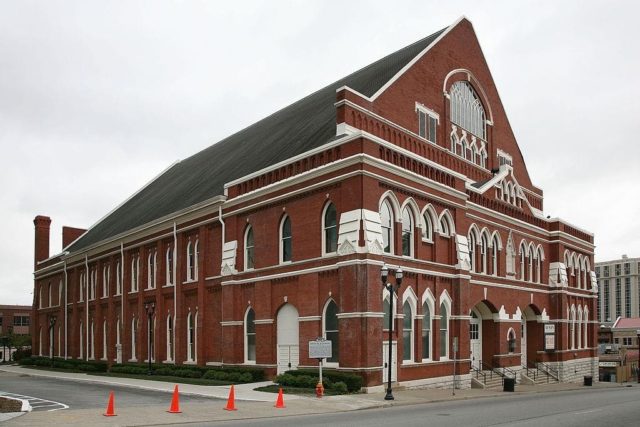 There is so much history behind this structure. The auditorium was initially intended to be a church called Union Gospel Tabernacle. Thomas Ryman, who led the construction during that time, was a Christian devotee. He built the tabernacle so that many people can join church revivals indoors.

It was then turned into an auditorium for shows under the leadership of Lula C. Naff, a show promoter. The Ryman Auditorium hosted acts from Harry Houdini, Charlie Chaplin, President Theodore Roosevelt, Katherine Hepburn, and other famous individuals. It is also the home of the Grand Ole Opry, the weekly country music concert.

Of course, one of the reasons to watch a show at the Ryman Auditorium is because of the fantastic acoustics. This venue is created for listening. You should tune in to the upcoming 2021 Ryman schedule to see what shows are in store. You do not want to miss out on hearing the excellent audio from the live performances.

Just based on its history, it clearly belongs to the hall of fame. It is known all over the world. It has received several awards throughout the years. From 2010 to 2015, Ryman Auditorium was named the Best Theatre of the Year.

Several famous and significant artists have performed here. Prominent artists like Bruce Springsteen, Miranda Lambert, and Taylor Swift have performed on the Ryman stage. They also have expressed how wonderful and life-changing it was for them to be part of Ryman’s history.

You might be a fan of country music, but it doesn’t preclude you from listening to other genres of music as well. Another reason why you should visit Ryman Auditorium is that their shows are versatile. It is not pure country music! Other artists like Elvis and Coldplay have played on that stage. It is also not just about music. Other performances and events from comedians and authors have been held in the Ryman Auditorium.

True to its roots, the auditorium is a spiritual place. It still offers people a transformative experience. It aims to connect people together. It is so much more than day tours and night performances. It is a venue that welcomes anyone and everyone all around the world. If you love country music, you should plan a visit to this beautiful auditorium. You will learn so much history not only about the building but also about music. It is a historical site home to many significant events. It will still be home to more events in the future.