Music mashups, admittedly, are pretty interesting. Whether it’s the more traditional route of hip-hop and rock colliding with Run-DMC and Aeromsith on “Walk This Way” or Jay-Z and Linkin Park working together on the groundbreaking Collision Course EP, there’s plenty of interesting collaborations to be had.

So it’s with that being said that this Linkin Park and Breaking Benjamin we recently discovered ticks all the boxes you could possibly want. Combining BB’s massive hit “The Diary Of Jane” and Linkin Park’s 2003 hit “Somewhere I Belong” sounds better than you could possibly imagine. Give it a spin below, it honestly works pretty well, and the video is transitioned seamlessly.

END_OF_DOCUMENT_TOKEN_TO_BE_REPLACED 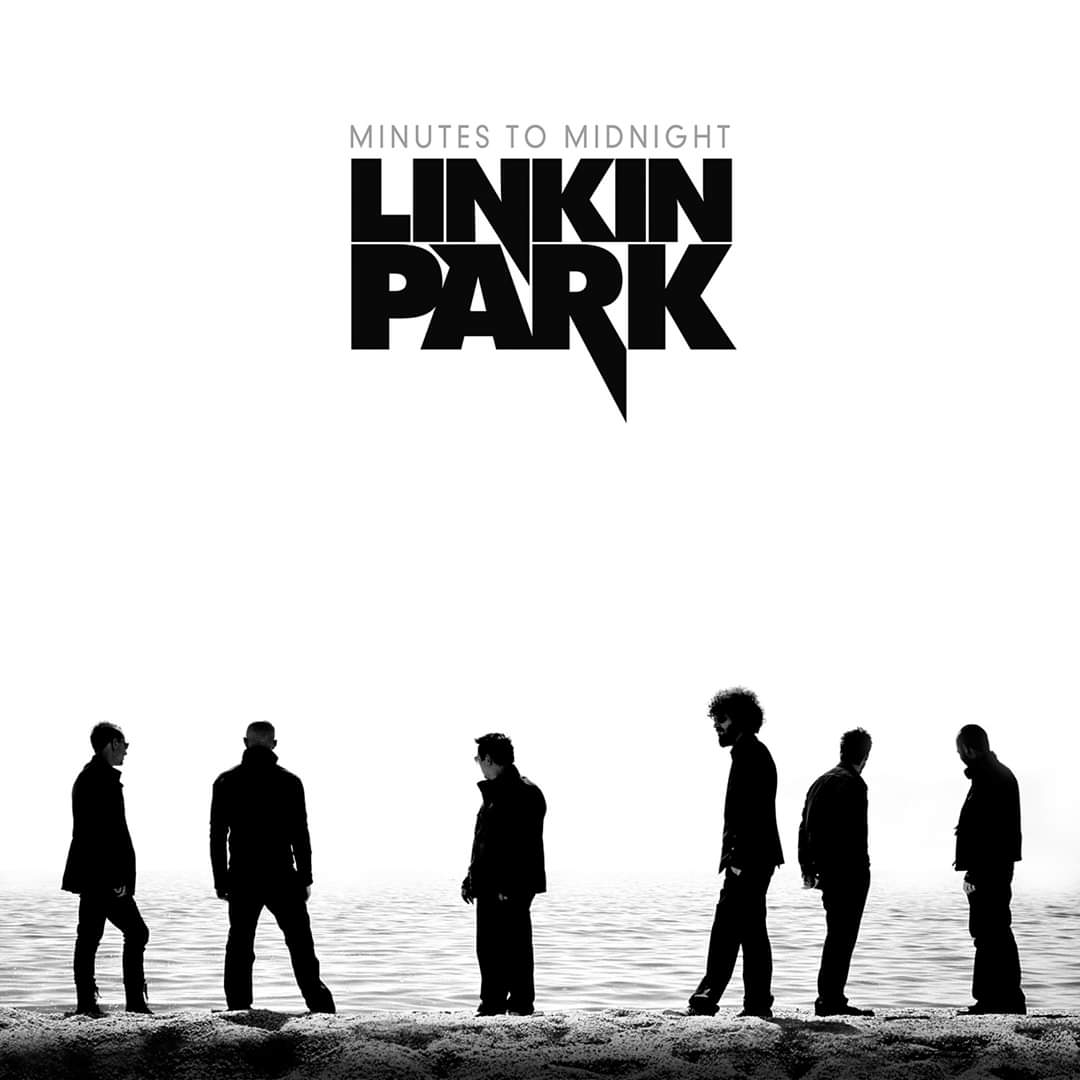 When it took Linkin Park over 4 years to release the follow-up to 2003’s Meteora, there were plenty of questions surrounding it, to be sure. Would the band follow the coattails of many of their nu-metal era peers and release a similar album? Would Linkin Park shift gears completely and streamline their sound to a more mainstream audience? Those questions were answered on May 14th, 2007, when Linkin Park released Minutes To Midnight.

END_OF_DOCUMENT_TOKEN_TO_BE_REPLACED

One of the 5 highest-selling albums since the dawn of the new millennium, Linkin Park’s Hybrid Theory has earned its place as one of the most important rock albums of the last 20 years. Full of youthful charisma and including zero profanity (which was a strong catalyst for their all-encompassing appeal), there’s plenty of reasons why it succeeded. Right place, right time? Perhaps. Timeless music? That’s more like it.

Earlier this year, the band mentioned they’ll be celebrating the 20th anniversary of said record all year long, with stories, memorabilia, and plenty of stories to go along with it. And according to Mike Shinoda, that’s not all – Linkin Park is also planning a special 20th anniversary release for the influential record. as well. In fact, this is all happening while the band is working on new music.

END_OF_DOCUMENT_TOKEN_TO_BE_REPLACED 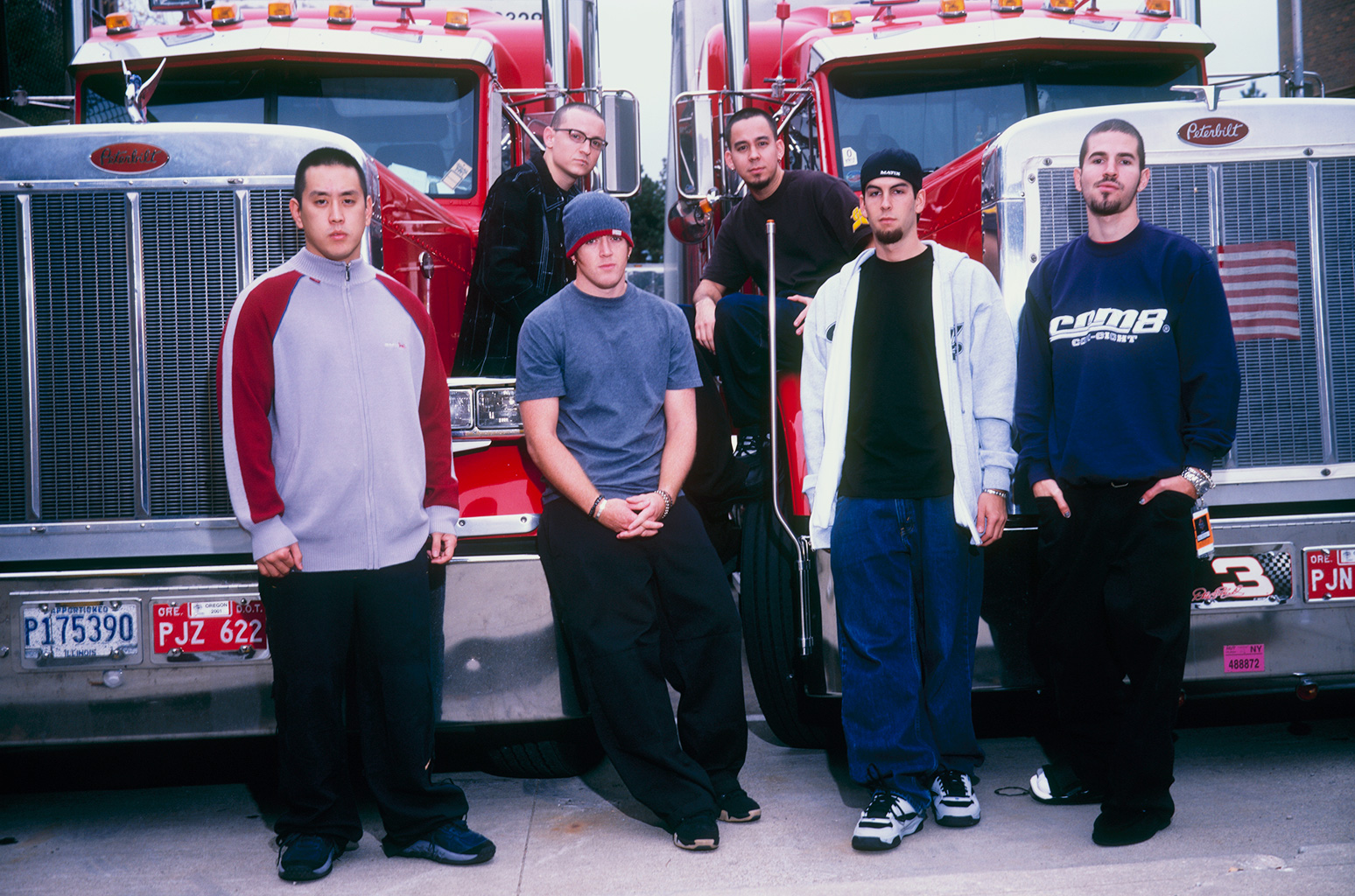