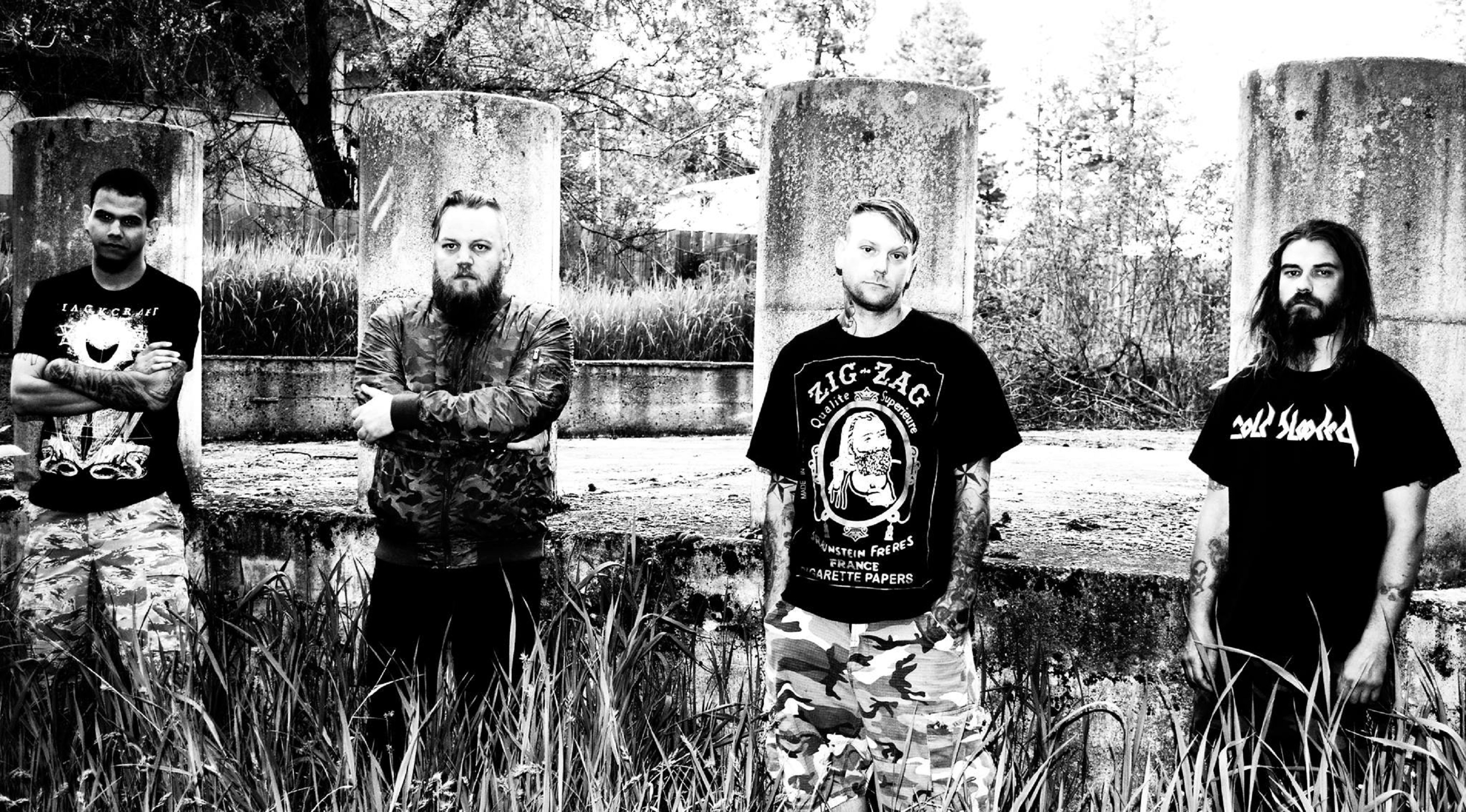 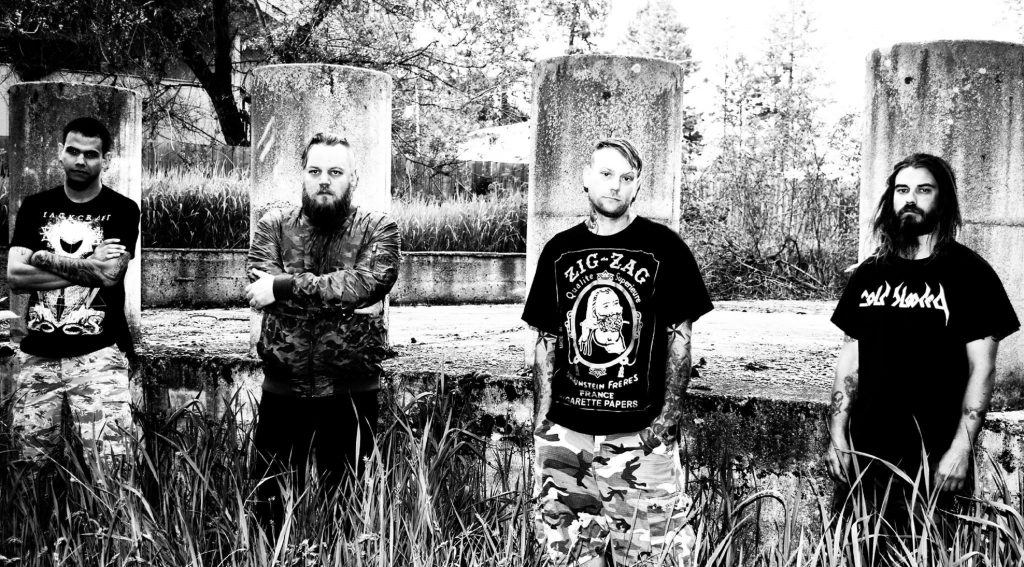 Having released their debut full-length Throneburner just last year, Washington metallic hardcore band Cold Blooded have released their video for the track “Forever War”. We’re excited to be premiering it alongside Blank TV. It’s the 2nd video released from the aforementioned record, and you can stream it below. If you like what you hear, you can purchase the record on iTunes here – it’s a 25 minute assault of music that lies somewhere between melodic death metal, metal, and hardcore.