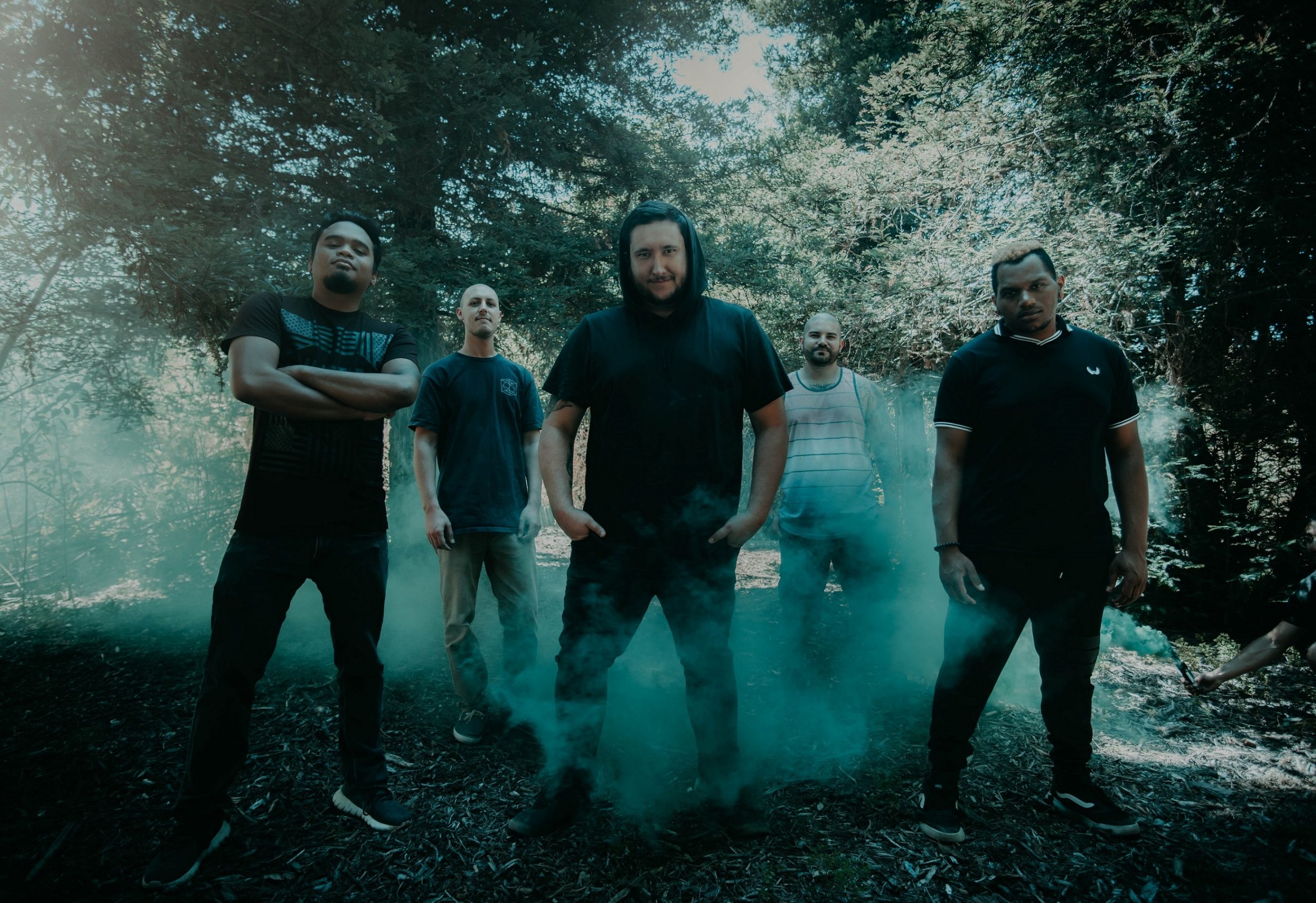 What you need to know about California melodic metalcore band Screams Of Syrens is this. They take a standard melodic metalcore foundation, inject huge choruses into it, and add on a layer of progressive influence that makes the band stand out fairly well. The band also has a theatrical side and a flair for the dramatic that, while not necessarily 100% unique, helps the young band appeal to a wide variety of music fans.

We’re stoked to be premiering the band’s new video for their newest single, “Mr. Nobody”, today. The song brings back some of the band’s heavier roots, but will still be more than worth a listen if you like lots of melody in your music (which you should!). Give it a spin below.

“With Mr. Nobody, we decided to really dive into the insanity that goes on inside a killer’s mind. This song is structured to feel chaotic and relentless, while still keeping the theatrical element of our songwriting intact. We also wanted to bring back some of our heavy roots, which we feel a lot of our fans will love!”, the band said about the new release.

The cohesiveness of a band that has been playing together for ten years really shines through in Screams of Syrens’ music and “Mr. Nobody” is no exception. The video for the track is just as cinematic as the music behind it.

In the five years since their conception, Screams of Syrens has released an EP, a full length, a handful of singles, and performed at festivals across the American west coast. The band alludes to more music in the works, so keep your ears to the ground for more graphic tales and riveting storytelling.