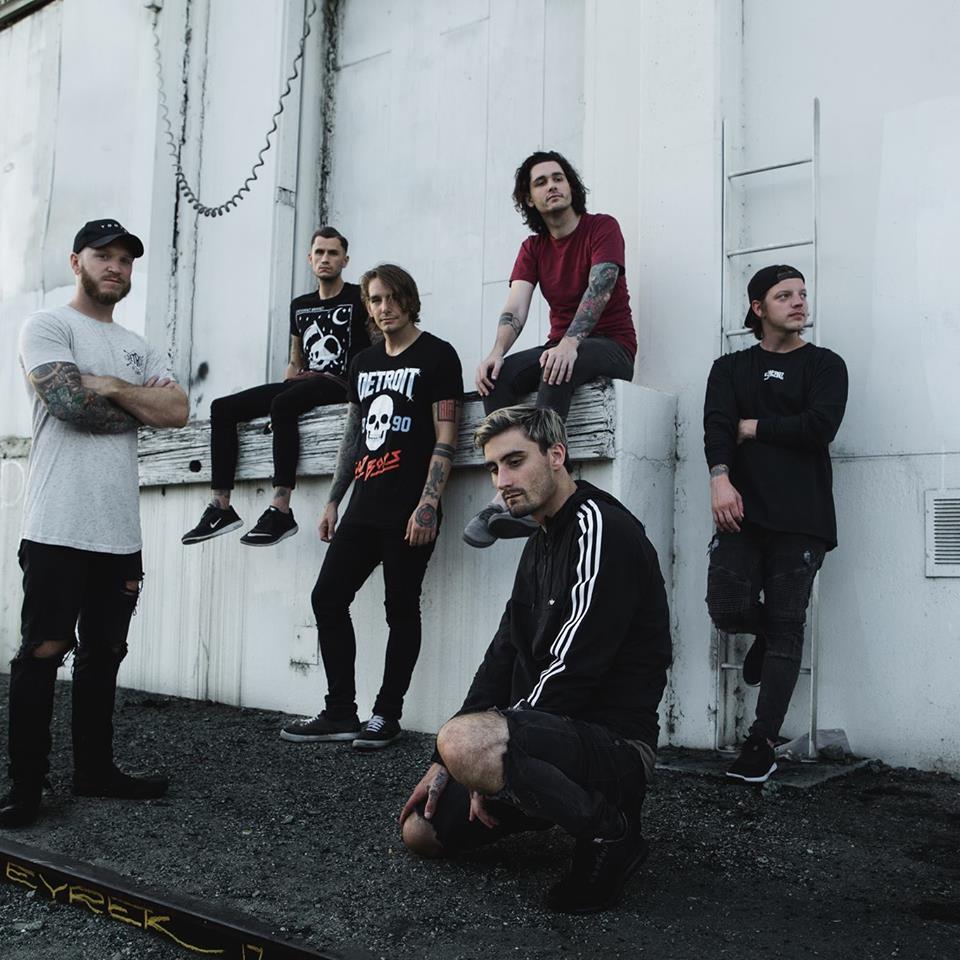 Released the same day as Say Anything’s underrated self-titled album and just a day after arguably the best Katatonia record in Night Is The New Day, the November 3rd, 2009 release of We Came As Romans’ debut album To Plant A Seed helped establish the band’s identity early on in their career. Clearly, the band has grown since then – with 2017’s Cold Like War being far and away their most interesting album to date – but To Plant A Seed is far more than just a solid record that’s boosted by the weight of ten year old nostalgia.

While the record certainly wasn’t the first to combine flourishing electronic metalcore/post-hardcore with positive and uplifting lyrics, it is one of the better examples of the genre. Arriving right alongside similar bands like Asking Alexandria and I See Stars, the hallmark of To Plant A Seed is the dual vocal attack of Dave Stephens and the late Kyle Pavone.

Also far from being the first band to employ two vocalists, songs like the album’s title track and “Broken Statues” have an anthemic quality that’s no doubt fueled by a slick production, yet it’s the band’s passion for life that really shines through. Generic as the platitudes of lyrics like “Our vision for this world will not die when we are dead” might seem on the surface, they’re actually quite inspirational.

It’s clear that We Came As Romans evolved on subsequent records, both musically and lyrically. However, their debut album is more than just a nostalgia trip down memory lane. Long may you live, Kyle Pavone.

Tags: to plant a seed We Came As Romans