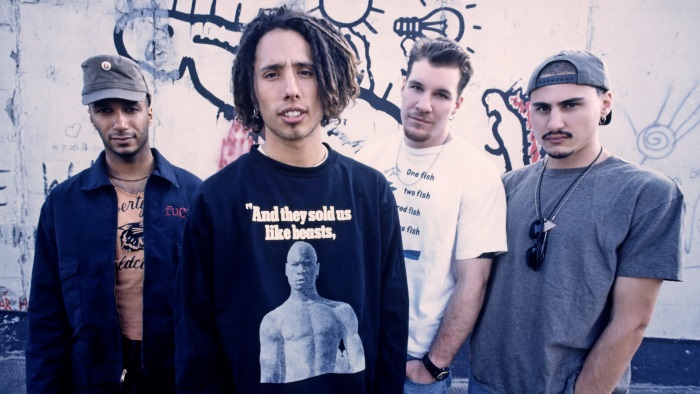 After My Chemical Romance announced their return from a 6 year hiatus on Halloween, how could anyone top that? Well, Rage Against The Machine just did by announcing return, as well. Though the iconic protest band hasn’t played a show together since 2011, that’s all about to change with a string of tour dates in 2020, including a set at Coachella, where they’ll be headlining.

The rap-metal pioneers, who first emerged on the music scene with 1992’s legendary self-titled debut album, helped to push nu-metal bands toward the mainstream later in the decade by way of their influence and popularity. Subsequent albums like Evil Empire solidified their status as one of the most politically-motivated bands of their time, as well as controversial.

Just in time for the 2020 US Presidential Election, too. While it’s unclear if the band will be releasing new music, what better place than here? What better time than now?

Tags: RAGE AGAINST THE MACHINE