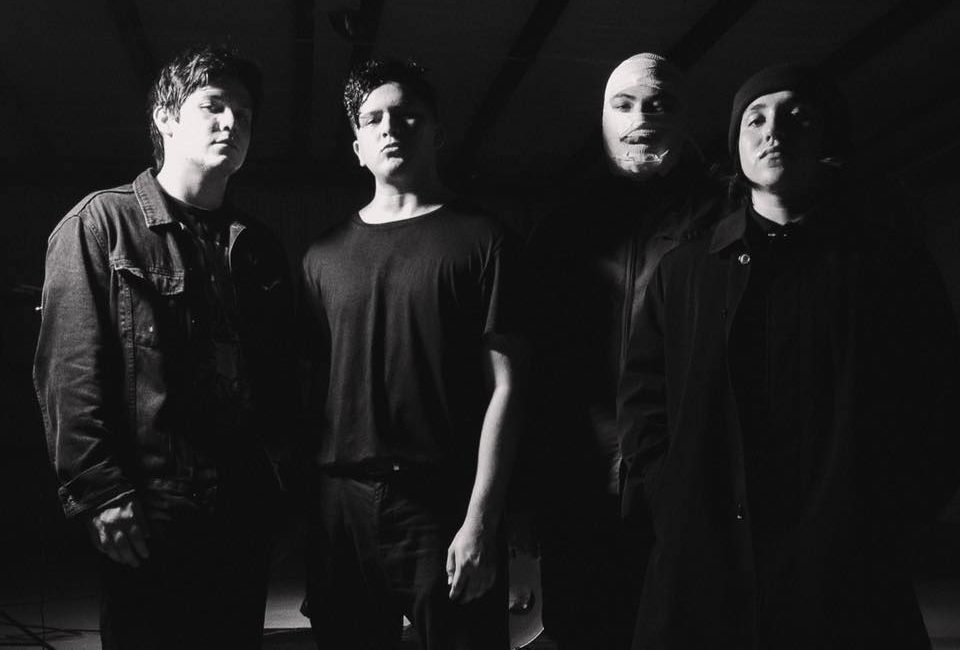 San Antonio, Texas based metal band Warstories first surfaced in 2019 with their debut album ‘Conscious Healing’. Warstories has a unique grunge-infused sound, which is very interesting. Warstories is one of those unique sounding bands that you’ll be instantly intrigued with off the first listen. In fact, you’ll likely end up jamming their discography and being pretty happy with it. The San Antonio based band has just released a new song titled ‘Misery’ and it’s one of their heaviest tracks yet. Misery is carried with powerful verses and a haunting chorus that fits the band’s sound from their debut record, just evolved. The new song ‘Misery’ is a song about ones own mind working against them. It is about becoming the worst version of yourself only to become motivated to change and grow for the better. Warstories released ‘Misery’ with a music video shot by Ruben Alvarez (guitar player of Upon a Burning Body).