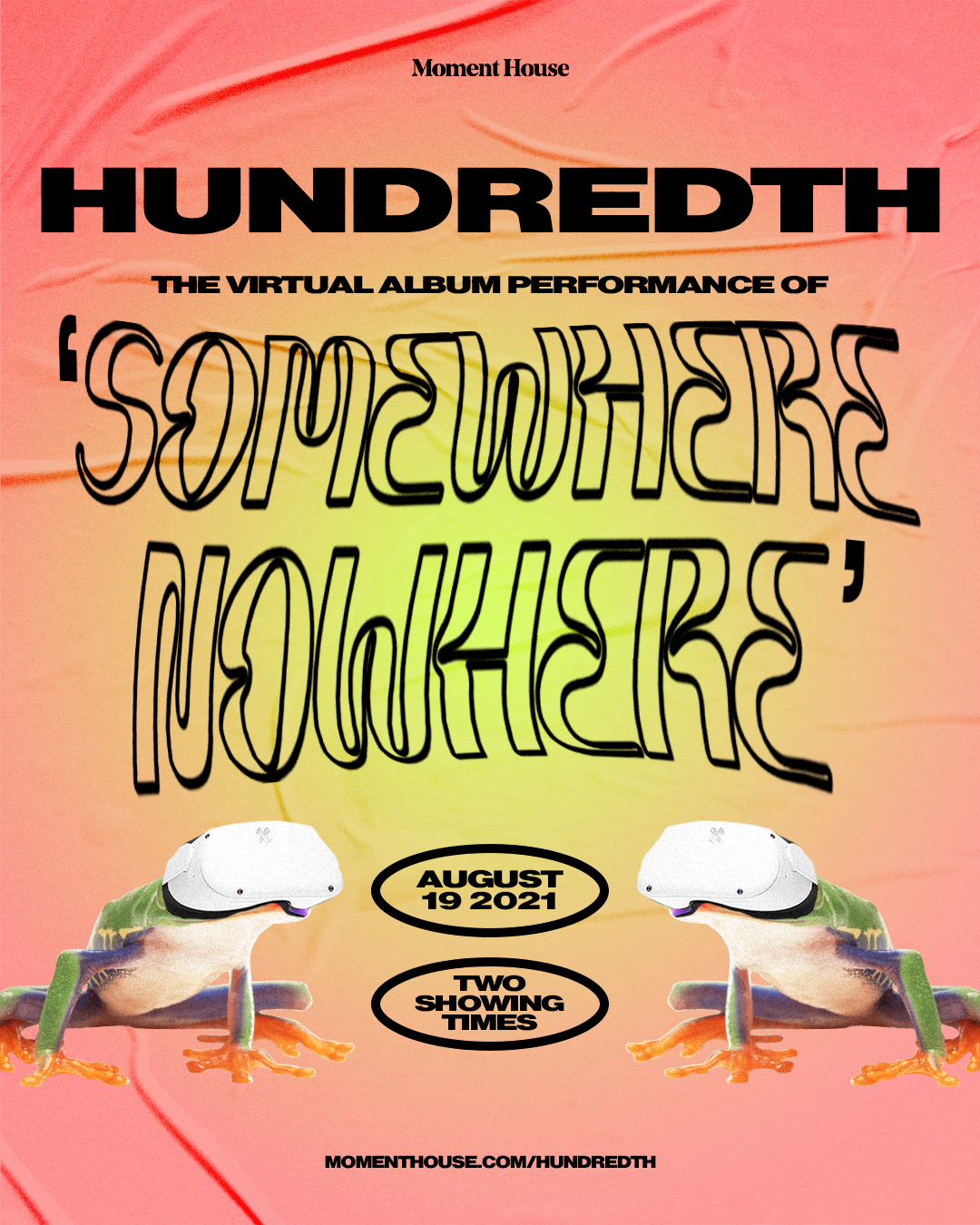 Hundredth has announced that they will be performing their 2020 album Somewhere Nowhere in full with a visual accompaniment in a livestream event through Moment House on Sunday, August 19th.

The group hasn’t had the chance to tour the album since its September 2020 release. Following suit from acts like Code Orange, August Burns Red, TesseracT, and many others, a livestream was filmed and recorded in the band’s native Charleston, SC.

Key art for “Welcome to Somewhere Nowhere” shows the familiar Hundredth frog with a VR headset equipped. One can only speculate just how visually-engaging the stream will be. In past tours, Hundredth performed with a projector in tow to make better use of the senses in their show.

Tickets are a no-brainer at just $12 with the important feature of “unlimited visits for 72 hours” after the premiere. Plus, both the U.S. and Europe get their own start times so neither continent has to stay up into the early morning to catch the premiere. 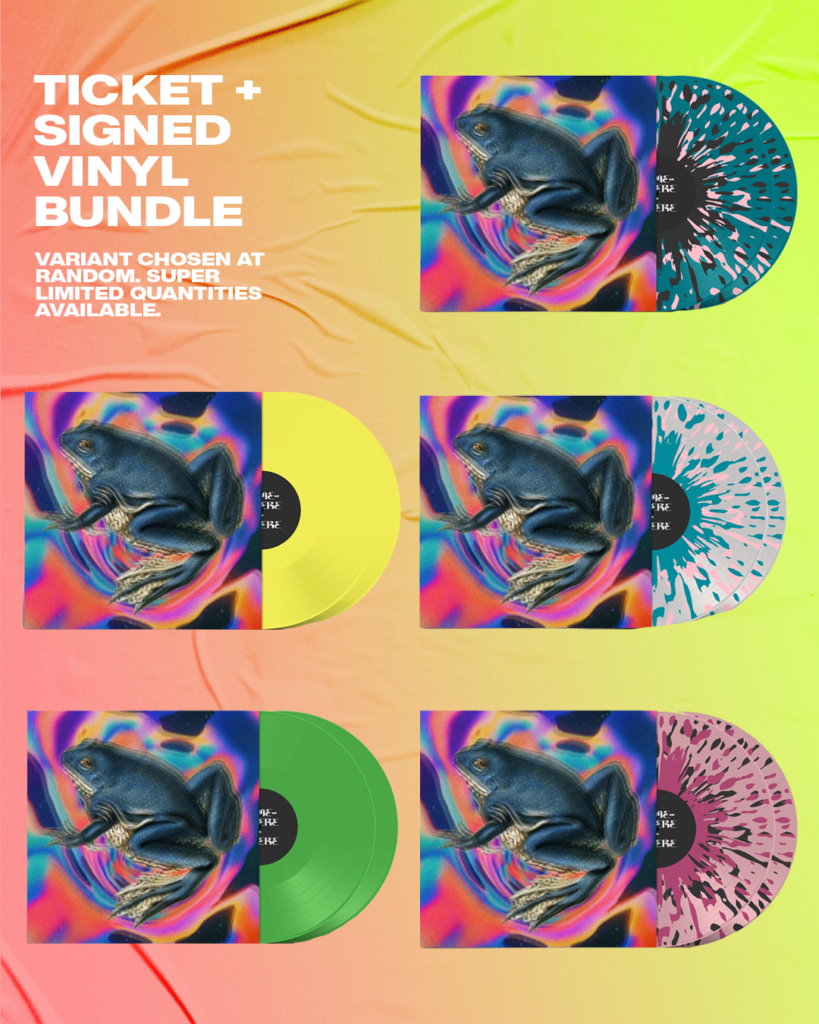 In addition, the previously-sold-out signed variants of Somewhere Nowhere are offered bundled with a ticket for $45.

We loved Somewhere Nowhere, finding the long runtime worth its weight with several standout tracks earning it a 9.5/10.

Tickets for “Welcome to Somewhere Nowhere” are available here. 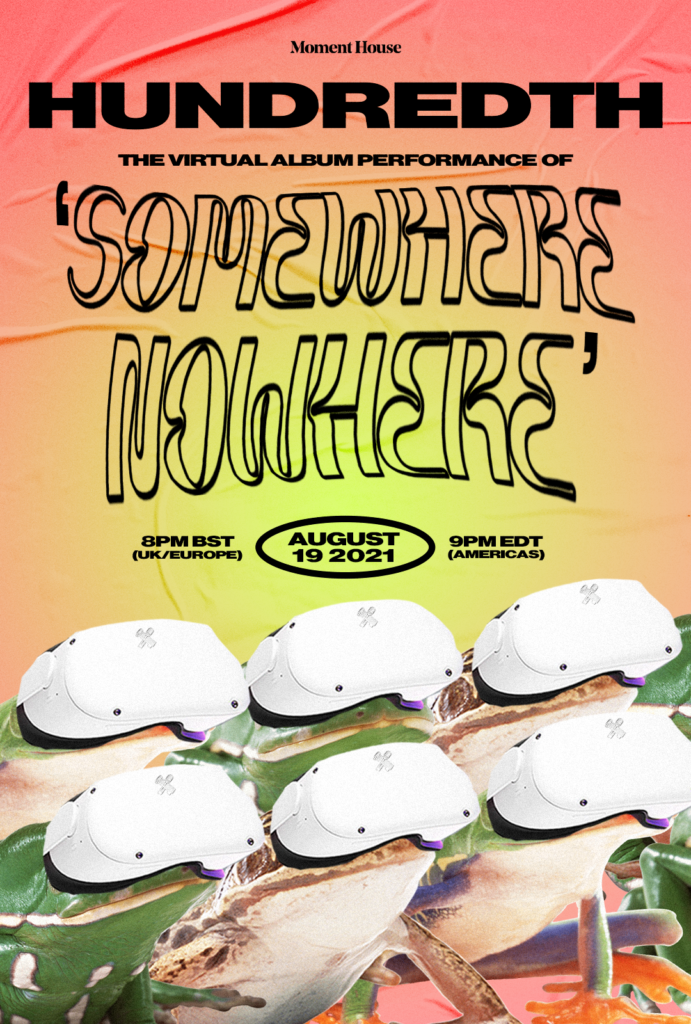 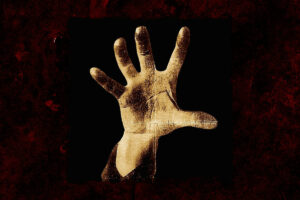 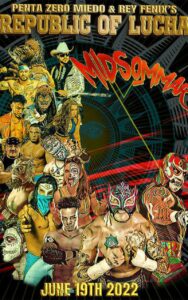 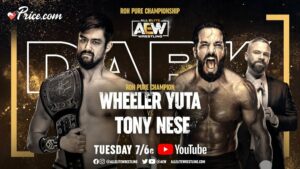