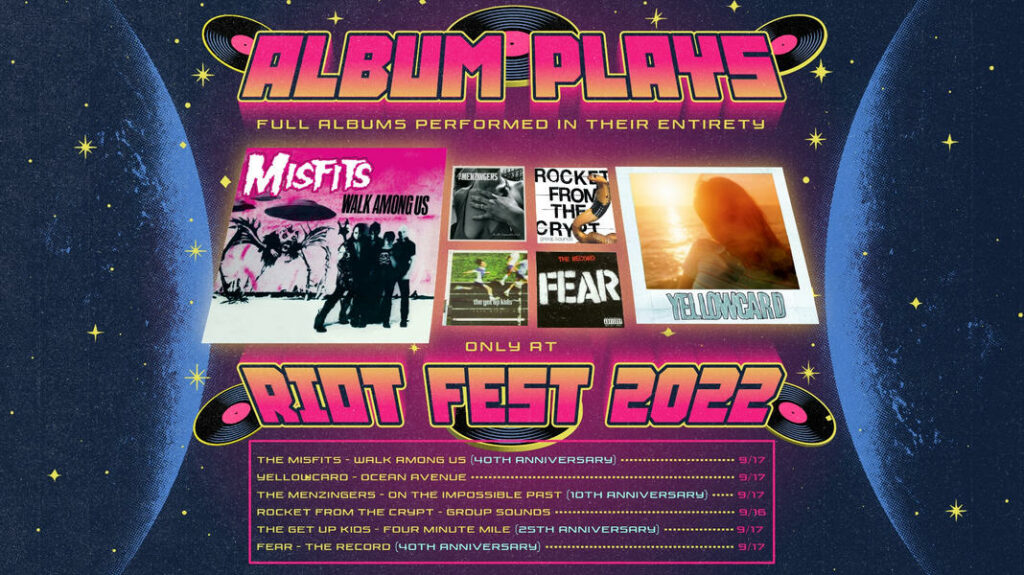 Riot Fest never ceases to treat fans to special sets each year, and this year is no exception. They’ve announced that six bands will be playing special full album sets, with most in celebration of an album’s anniversary. Tickets and day by day lineups for Riot Fest are now out and on sale.