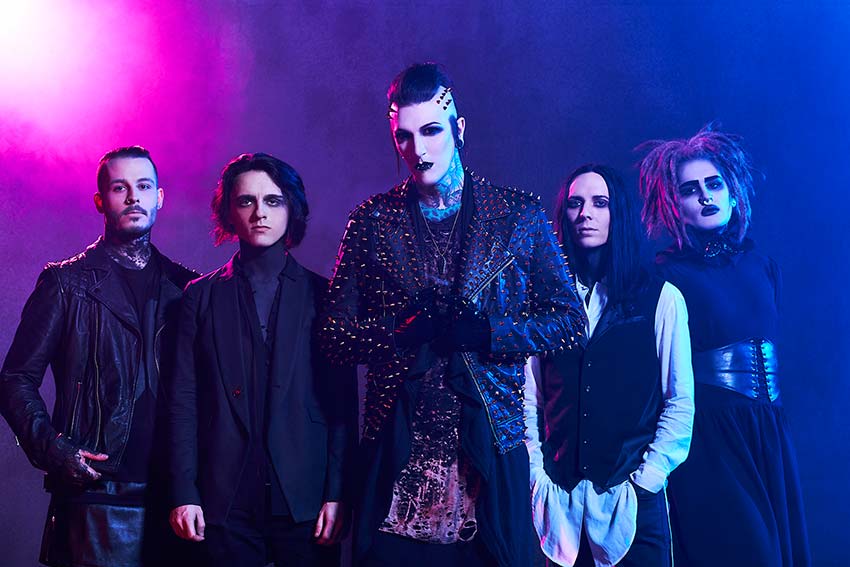 The new Motionless In White song has only been out for less than a day at this point, but it’s already getting some hugely positive reception. Considering the band’s upcoming album is set to feature Bryan Garris of Knocked Loose (just to name one collaborator), the new MIW album really does look set to be their best work in a while. At the very least, it’ll have some fan favorite songs.

You want to talk about a “Masterpiece”? The band’s new song sports a huge chorus and some solid lyrics, but what’s most impressive is the song’s overall emotional depth. It’s a song so good that even those who may have fallen off the MIW bandwagon are urged to give the song a spin, it’s that intriguing.

Vocalist Chris Motionless had this to say about the new song:

“‘Masterpiece’ is a song which I feel embodies the raw and brutally honest nature of what makes Motionless In White. It took me many years to fully recognize that these are the types of songs that truly are the lifeblood of the relationship between the band and our fans. There is something really powerful and magical in being able to write a song that not only expresses your own deepest emotions and feelings, but to write something that may express the feelings of those who find it hard to articulate their own at times. It is on another level of special. In my own experience as a listener, these types of songs have always offered comfort amidst the pain, and ‘Masterpiece’ is my way of returning that energy back to the universe for others to potentially find and carry with them. We’re all going through something dark in our heads on a daily basis, so why not go through it together?”