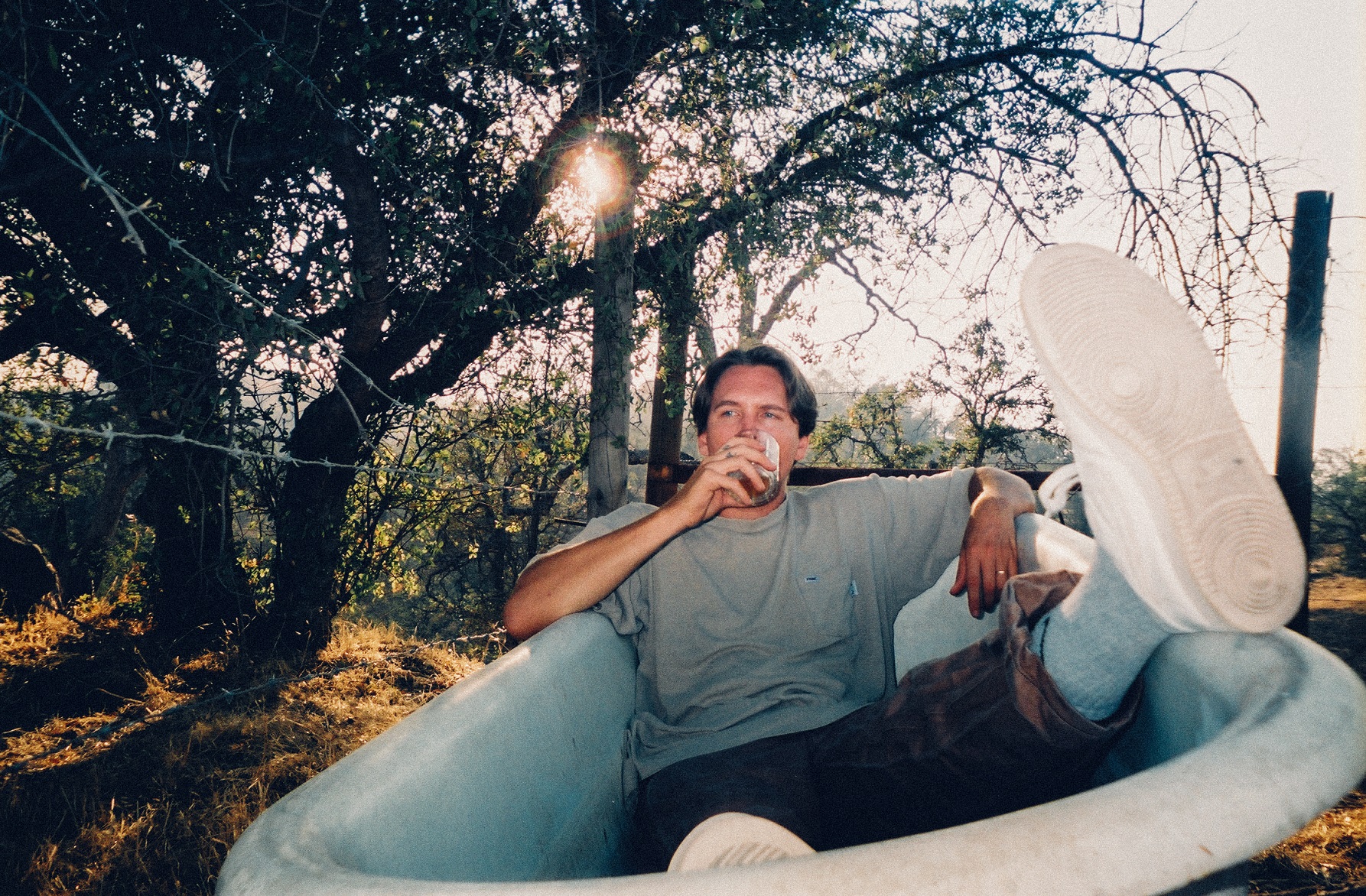 Some of us here at New Fury are huge fans of From Indian Lakes – so much so that we’ve been writing about them for years. With an extensive discography featuring some hidden-gem indie pieces, they’re a great fit for anyone’s shuffle/playlist. The brainchild of Joey Vannucchi (Joe Vann) is a staple, and the artist has his own solo act that is every bit as enjoyable of a listen. Vann has been dropping singles all across 2020, and it all culminated into the surprise release of his new album Found in the Smoke, which dropped yesterday. Earlier this month, I got to have a chat with the musician, a hell of an opportunity that we’re glad to share with you:

The New Fury: I hear a wide variety of soundscapes on Found in the Smoke, what were your inspirations while writing this record?
Joe Vann: Pretty much just keeping it simple, kind of taking a step back and not overcomplicating anything. Trying to write simple but deep and strip away all the extraneous tracks. After a long few years of doing rock stuff it’s different!

The New Fury: You made it clear 2020 took a big toll on you financially. How has the Patreon you created in December helped on that front?
Joe Vann: It’s been awesome! I wish I had started it sooner, I was a little intimidated by being so vulnerable on the artistic side of things. I’m trying to get into showing behind-the-scenes and connecting with the audience. I was afraid no one would sign up. As soon as I started it, it felt great and I wonder why other artists that can’t tour aren’t getting into it. You know exactly what you get when you sign up and artists don’t always have that ready. 2020 was hard for everyone and I had to let go of my brick and mortar, so I’m lucky my family is fine and this is working out.

The New Fury: How do you musically differentiate your From Indian Lakes tunes from the solo stuff?
Joe Vann: I think that as far as the vibe goes, it touches on different strings in your brain that I couldn’t accomplish in FIL. Doing something in a different space where I could hit the refresh button. Not being able to tour let me step back and think about what to do and what to try on this record.

The New Fury: It looks like you’re building a house! How is that coming along?
Joe Vann: That’s been the grind for sure! Starting a house from the ground up has been the most intense but rewarding thing that I’ve ever done. Something will pop up and I’ll feel super accomplished as soon as it’s done. You build something and it is what it is and you can find that reward and you don’t need anyone else’s judgement on it. There’s so many things my wife and I want to do that not a lot of people are experts at. Just plugged in the solar power yesterday!

The New Fury: When touring returns, who would you love to tour with?
Joe Vann: I always come back to huge artists, I’d love to get a slot on a big tour like Feist!

Joe Vann’s Found in the Smoke surprise-released on January 29th and you can check it out below: