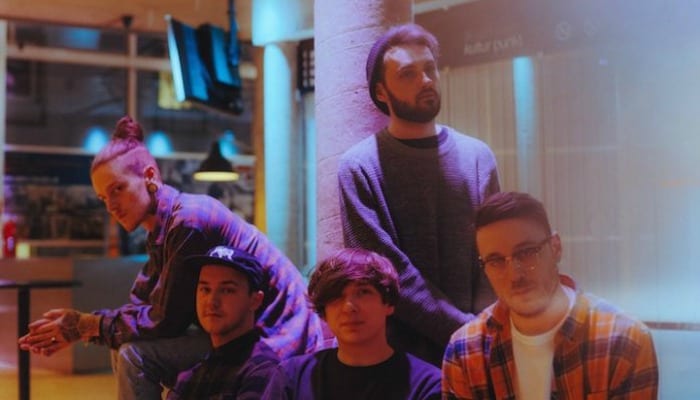 Emerging in 2016 with their debut album Love Is Not Enough, Welsh post-hardcore band Casey made a big impression right out of the gate. With a sound full of emotion and relatability, it’s not a surprise they quickly gained a fanbase. Another full-length album followed in 2018, before the band split in 2019. Surprisingly, it looks like the band have reunited, with possible new music on the horizon.

Particularly telling was the band’s initial split and their announcement, where they said “and who knows, in a few years we may collectively feel there is a new story that needs to be told”. Clearly, that appears to be the case, with a countdown clock ticking down to two days from now. 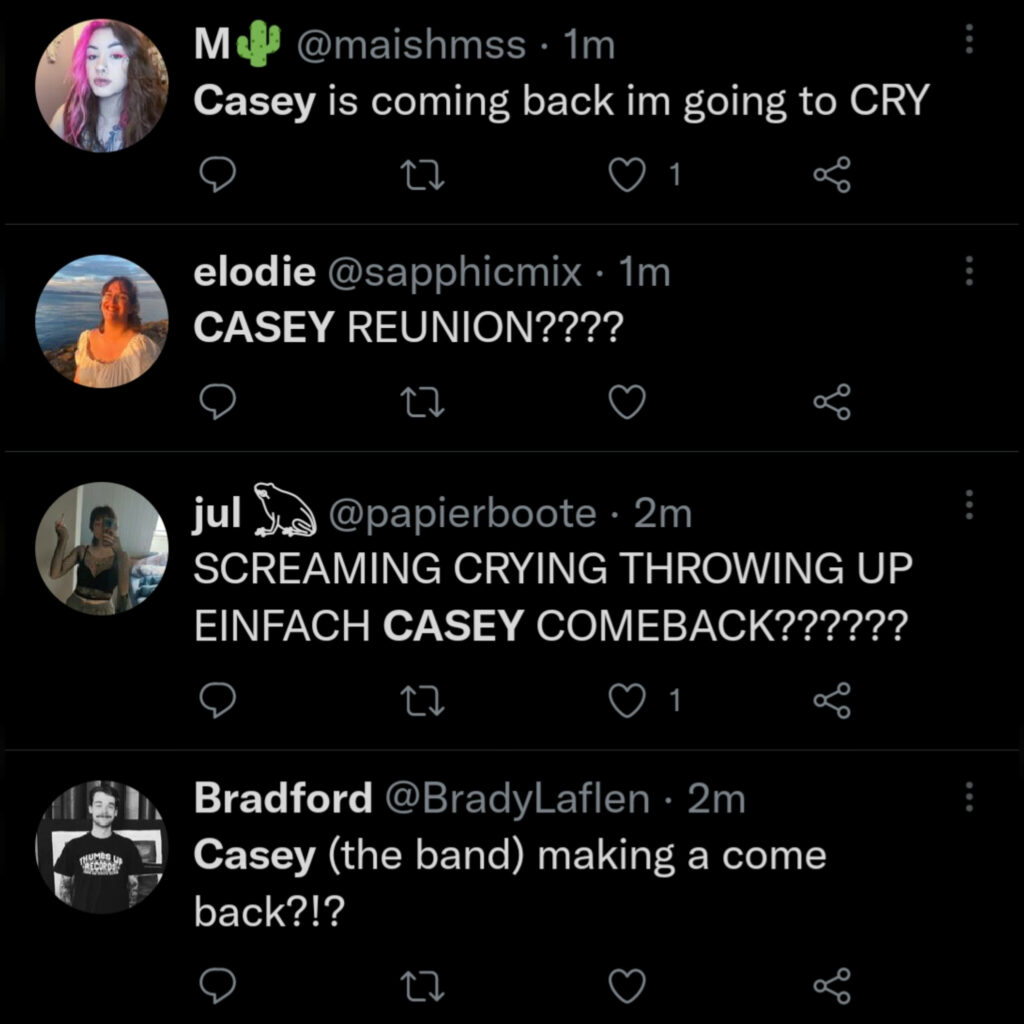 The band also revealed a lengthy statement of some sort that references their past songs, too – in the interest of not revealing all of it, we’ve posted a portion of it below. (Actually, never mind, Tom Weaver posted it on his Instagram.) We’re stoked, you should be too.

But I’ve made my peace with the Little Bird now. Oh how it pains me to admit it,
but we’ve come to accept that there was misery before her and I.
We still don’t get along too well, but I won’t be losing Sleep anymore.
Safe in the warmth of the sun, I listen to her song & remember fondly my own.
I guess it’s hard to break a habit that reminds you of pain.

In spite of that, perhaps it’s time for me to sing again.
You saw it all fall apart, but after all, don’t I deserve to be Happy too?