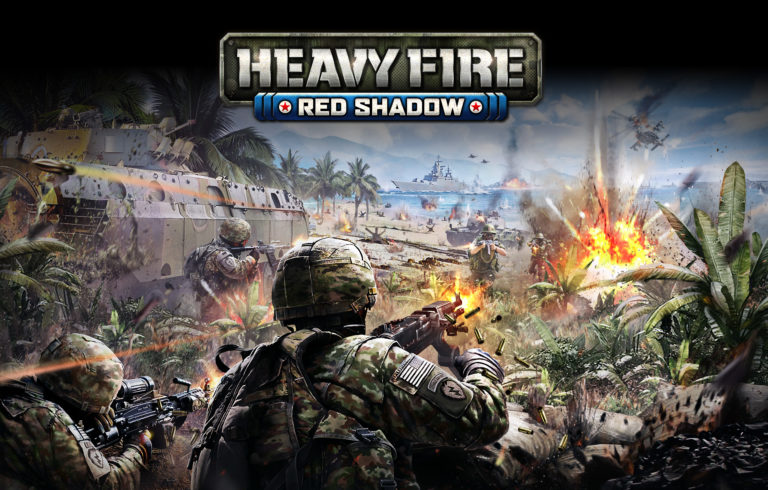 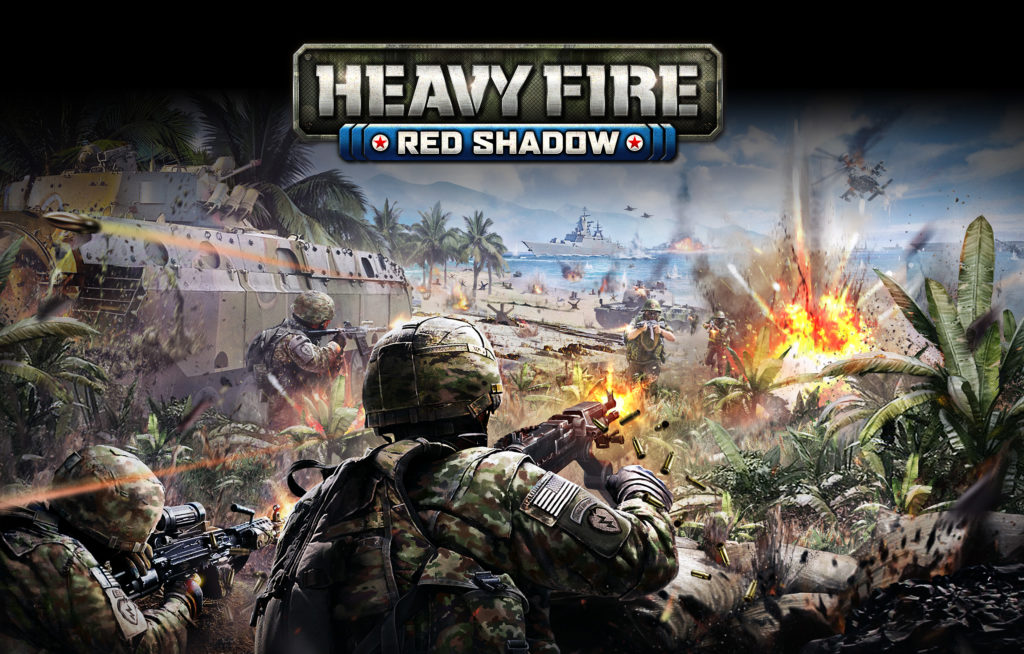 Rail shooters are an arcade classic. Being put in front of an arcade cabinet and given a life sized, or even sometimes bigger, weapon and told to fire at the screen will always be fun. I’m not quite sure how people thought those same game would work well on home consoles, especially with a normal controller. Even further more I’m not sure who told someone this was a good idea in 2018.

The missions are broken up into only 4 parts each having a day and night cycle. They are really just long wave based sections that repeat over and over with little being added. You also have given this to just prolong the game I feel as missions tend to last around a half hour which after about 5 minutes you’ll realize how bored you’ve become.

It might be better if the game felt action packed like the arcade ones did. Here though some waves you can knock out so quickly that the game will just have you waiting until it’s ready to start the next wave. Other times the enemies will be coming at such a rate from all sides that you feel as if the game wants to make sure you die. 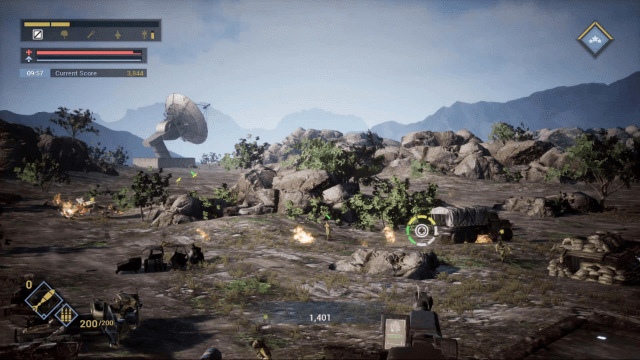 You do have an indicator that points in the general direction of enemies not in your view and also gives you the status of their attack. It is a nice feature in general except you will usually be so overrun with enemies that it is hard to focus on and often times enemies will become stuck or lodged behind items out of sight and become nearly impossible to kill.

Control wise aiming feels slow and sluggish and zooming in only makes it so much worse. Your character moves around in a 360 field of view but once moving behind him he for some reason moves at half speed. Visually the game is bland and looks like it should be from the PS2 era at best.

Overall for the $20 this is being sold, I find it hard to recommend to anyone. Even at a steep discount there really isn’t any fun to be had here and I’m still not quite sure who the market this game would be aimed at is. Just avoid this one and instead go back to an arcade and play House Of The Dead 2 or Time Crisis. 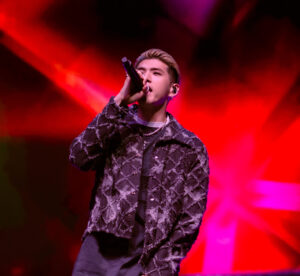 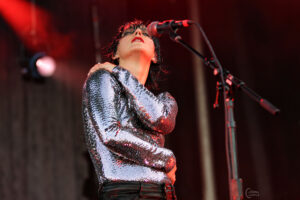 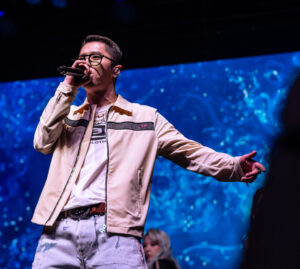