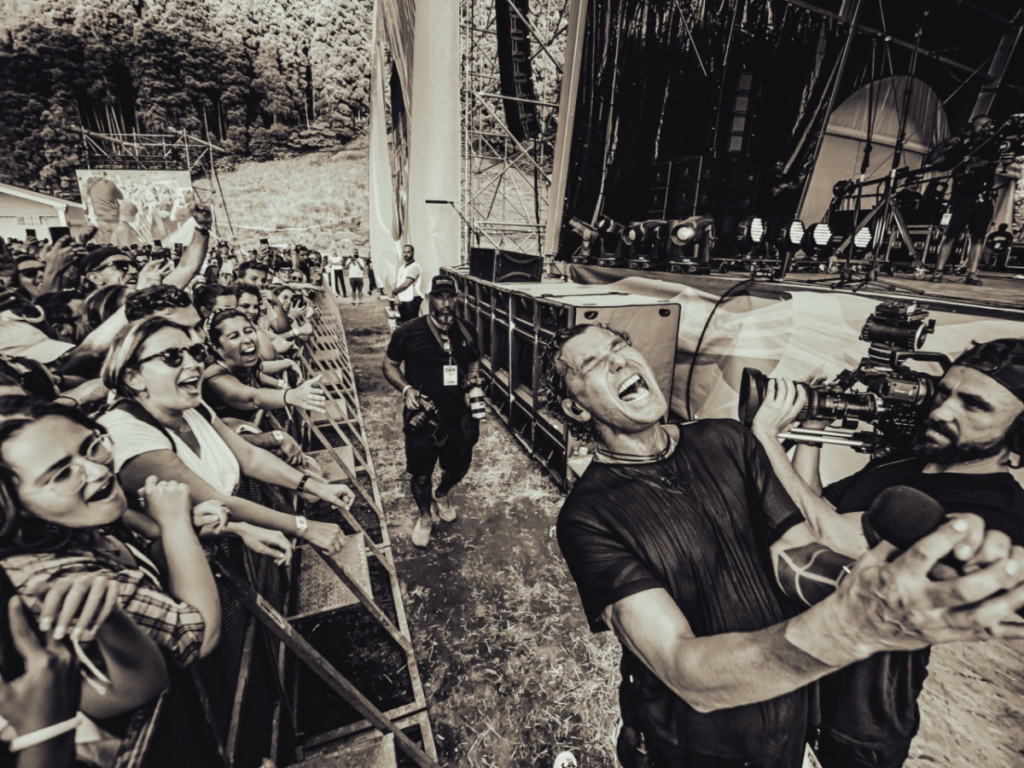 Bush have hinted at it but now it’s official, the band is returning with their 9th full length album The Art Of Survival. Coming this October, it’s the band’s first release since 2020’s The Kingdom. The band has released their first single “More Than Machines”, a soon to be rock anthem that mixes the heavy elements and melodic moments Bush fans have come to love.

On the track, a grinding riff grates up against glitchy production as singer and guitarist Gavin Rossdale assures, “Girls you in control, not the government.” Between finger-snaps and guttural distortion, a soaring hook takes hold, “We are more than machines.”

Regarding “More Than Machines,” Rossdale states, “This is an action-packed song with three really big topics. Off the bat, I don’t understand how anyone has the audacity to get involved or assume responsibility for women’s bodies. I wanted to reference that because it’s important to discuss. As much as the song is about the destruction of women’s rights, it’s about the destruction of the planet and the move for A.I. and a world of robots to replace us. It’s a topic we’ve heard since the fifties. I’m not here to teach anything though; my job is medieval like a town crier. I come into town with my elixirs and sing about it, so it hopefully goes out into the universe.”