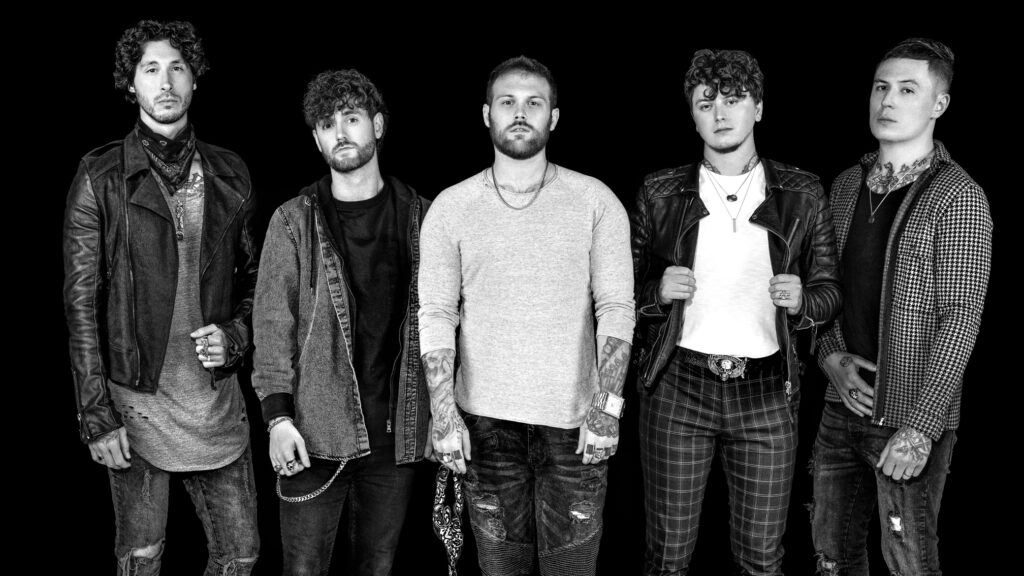 Rock and metal bands garnering RIAA certifications is becoming increasingly rare, and even moreso for newer acts on the scene. While Asking Alexandria have been around for over a decade now, they’ve still managed to rack up lots of accolades – including hundreds of millions of streams, sold-out tours, and a huge fanbase through changing genre tastes.

Impressively, the band has already nailed down two Gold-certified RIAA singles for “Not The American Average” and “The Final Episode (Let’s Change The Channel)” off their Stand Up And Scream album. One of Sumerian Records’ biggest success stories in their infancy, the band now has two more Gold singles to add to that total.

The band’s singles “Alone In A Room” (off their 2017 self-titled album) and “Moving On” (off 2013’s From Death To Destiny) have both been certified Gold by the RIAA, denoting sales of over 500k. In fact, “Alone In A Room” has over 70 million streams on Spotify – making it the band’s most popular song on the streaming service. 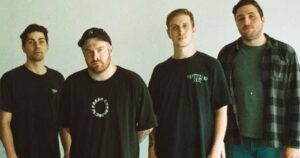 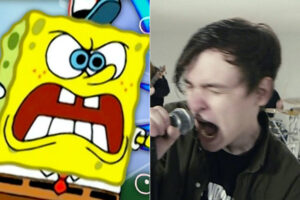