‘I fear we’ve sealed our fate’ with this unfolding creation Silent Planet has brought us. Released today, November 2 via Solid State Records, the band’s third full-length album When The End Began. Bringing cross references of books, historical/political text, song lyrics, and thoughts about the current state of the world; this album will make you truly think about world and personal scenarios from different perspectives. 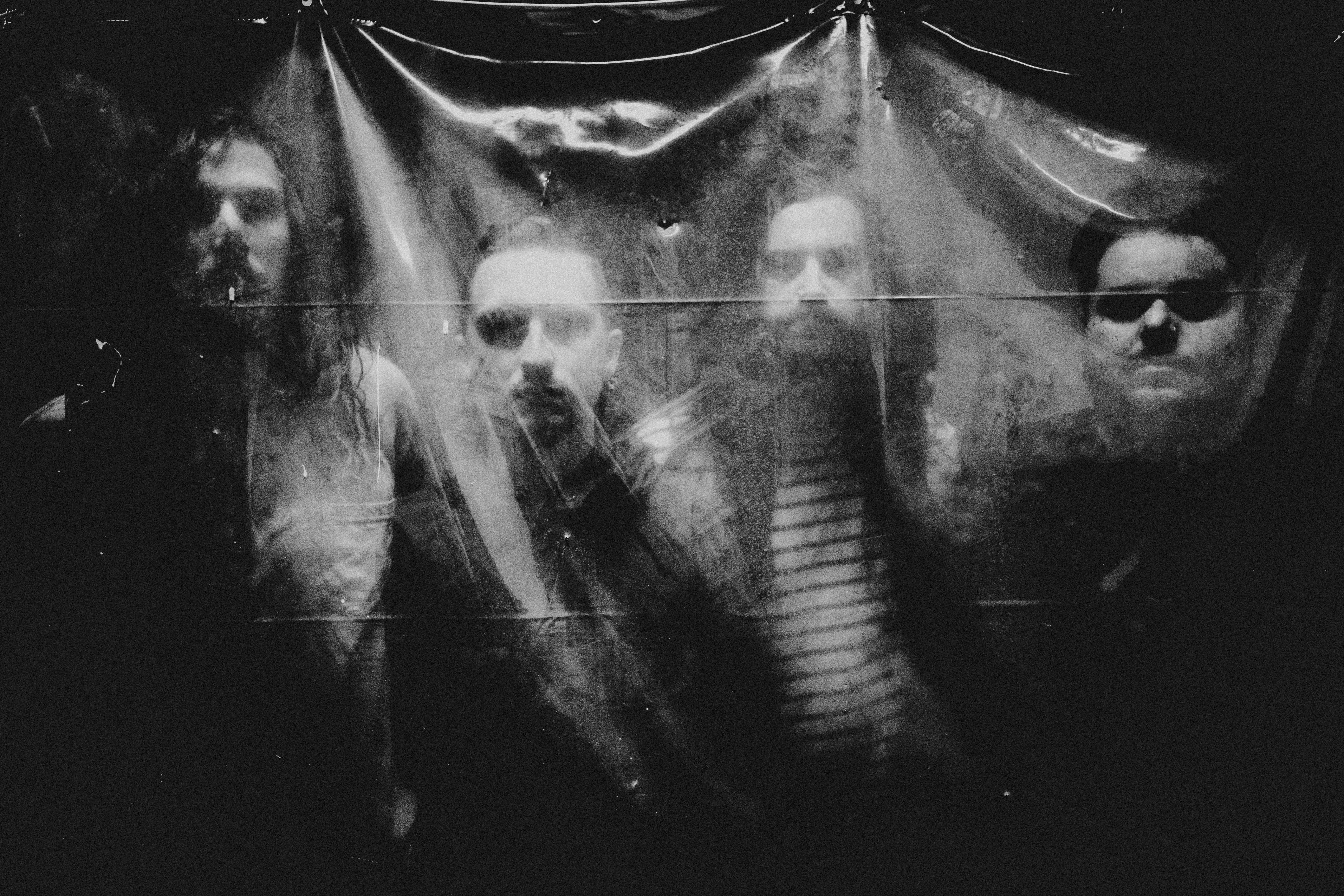 Silent Planet has always done an amazing job at taking real events and emotions and turning them into masterpieces lyrically and instrumentally, creating a void of emotions listeners are sure to feel throughout. Stand out tracks on the album are “Northern Fires (Guernica),”In Absence,” and “Share the Body.”

The album, while beautifully constructed was also a therapy in a dark state of mind for Garrett Russell, lead vocalist of the band. In an interview released a few days ago with Alternative Press, Russell states:

“I kept telling myself that I was allowed to think about suicide, as long as I thought of it as something that I would do once I got out of the studio.” —Garrett Russell

He mentioned how he struggled with high levels of depression, and used these thoughts in order to craft the album. “When the End Began” became a therapy for him, as much as going back into therapy sessions did. Also pointing out that while he isn’t ashamed of his faith, he doesn’t preach on stage or agree that Silent Planet is a “Christian band.”

This amp metal-core album is just what the world needs to hear. From talks of political corruption to drug abuse, mental illnesses and war, the band depicts at so many variations of situations worldwide.

“The New Eternity” is a mix of clean and unclean vocals speaking of the destruction going on, especially in the United States, with the lack of gun control causing so many shootings over the years. References of the Bible, Trump rallies, Napolean, etc were used to paint the picture of all of the killings of people in the world just because they were different from someone else.

“Northern Fires” was the first release that the band teased of the album, one of the strongest songs. Fans praise this song for it’s carrying heaviness instrumentally, and an enthralling chorus “We stand alone in the dust of what could be, fighting to find our humanity..bury me with my name in an unmarked grave.”

Songs “Vanity of Sleep,” “In Absence” and “Share the Body” all talk about drug abuse and the loss of someone close to you due to it. Hard-hitting emotionally and instrumentally, these are my personal favorites on the album with lyrics such as “I watched you go away, I watched the colors fade.”

“Lower Empire” speaks of Trump’s comments previously in the year on Twitter, about “whose bombs were bigger” with the lyrics “Nuclear families split apart like the atom…The future asphyxiates under nativist suspicions. Insipid minds…domestic fission.”

Overall, the album as a whole depicts several topics that bands are slowly starting to speak upon more. I highly recommend everyone takes a listen to this album that speaks so openly on such topics. 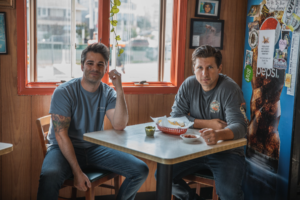 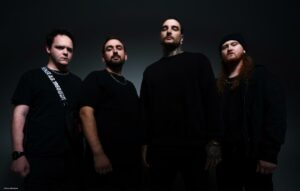