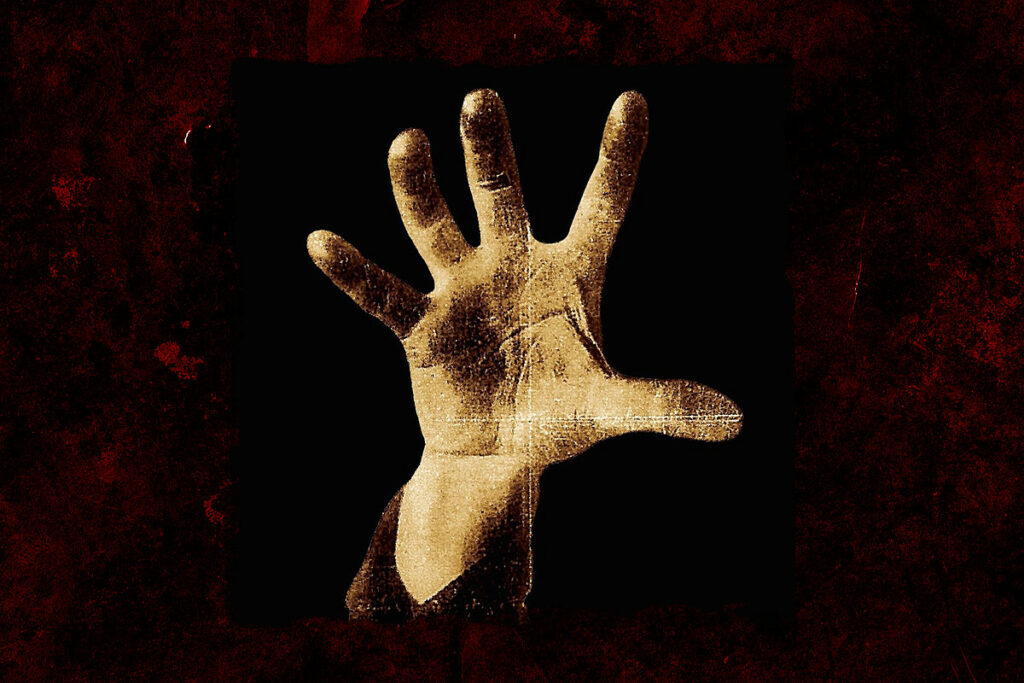 Three years before the band would emerge with their highly popular album Toxicity, System Of A Down’s alternative/nu-metal sound found a home playing shows with other bands of the era like Incubus, Hoobastank, and Xero – the project that members of Linkin Park founded before Chester Bennington joined the band. On June 30th, 1998, the band released their self-titled debut album to an unsuspecting public.

A group comprised of all Armenians, the album’s subject matter didn’t shy away from tackling tough subjects like pedophilia in the Catholic Church, religious extremists, and the Armenian Genocide itself – “P.L.U.C.K.” was actually dedicated to the victims of the Armenian Genocide.

With a stellar performance by vocalist Serj Tankian (seriously, the Mike Patton influence is absolutely real in his diverse vocal style) and also irregular time signatures from the very talented rhythm section, their self-titled debut album still very much holds up today compared to some of their contemporaries. What makes the album (and band) truly memorable are the avant-garde nature of their music, as well as interesting vocal interplay and stop on a dime musicality and songwriting that is indebted to more progressive song structures than anything else. There’s also the fact that “Sugar”, a great introduction to the band (and album) overall, helped land the band major tours and even a second stage appearance on Ozzfest.

Tags: System Of A Down