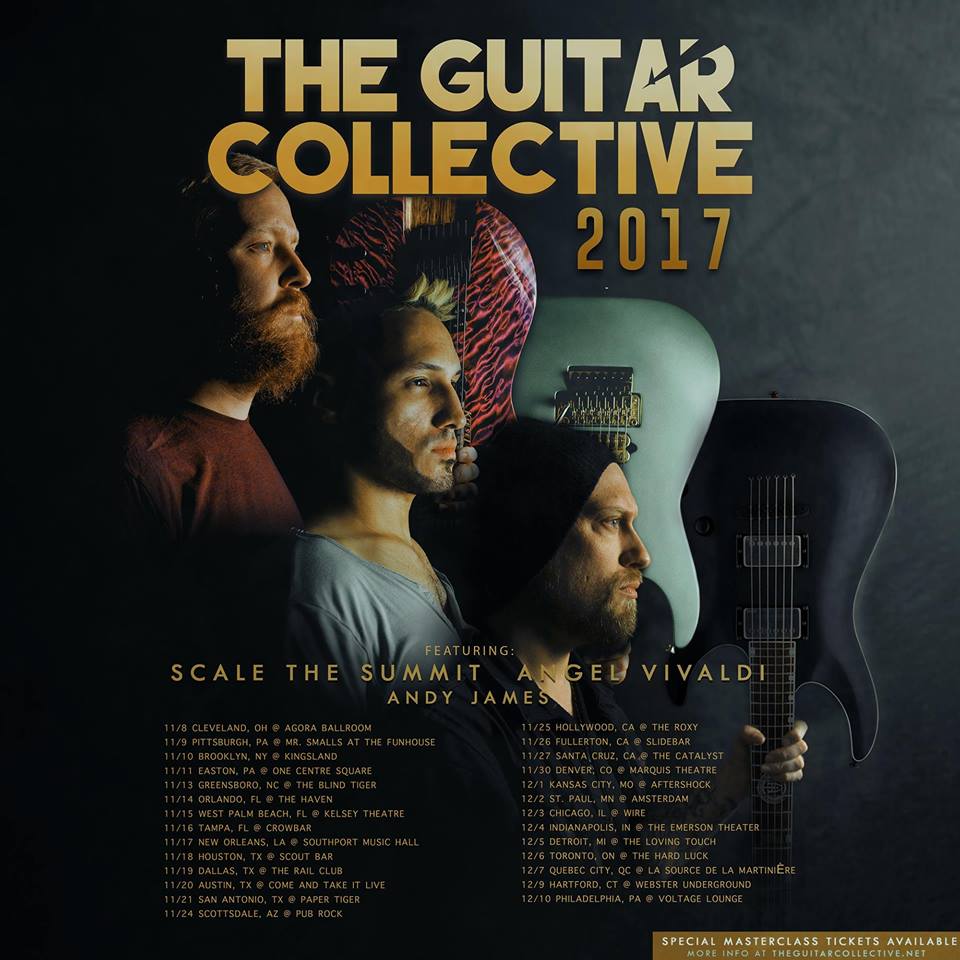 I wish I could take credit for such a witty title, but I can’t – it’s courtesy of a Youtube commenter. That being said, famed guitarist Angel Vivaldi and his new concept album, Synapse, are both just dandy. One of the press releases supporting the album describes it much better than I possibly could – The album consists of eight songs, each written for a specific brain chemical, which incites a different emotion. For full immersion, the studio was painted 8 times during the writing of each individual song in its associated color.

Having seen Angel Vivaldi live just last year with Gus G (who also guests on Synapse), I can tell you that he’s one of the best guitarists you’ll ever see live. This isn’t just ear service. When Angel plays live, it’s a true experience with lights, crowd interaction, and of course, shredding. It’s almost mind-numbing how gifted he is. Don’t believe me? Peep the recently released video for “Seratonin” (which features Nina Strauss) below, and try not to have your mind changed. He’s also heading on tour with Scale The Summit and Andy James, so go see them. Seriously.