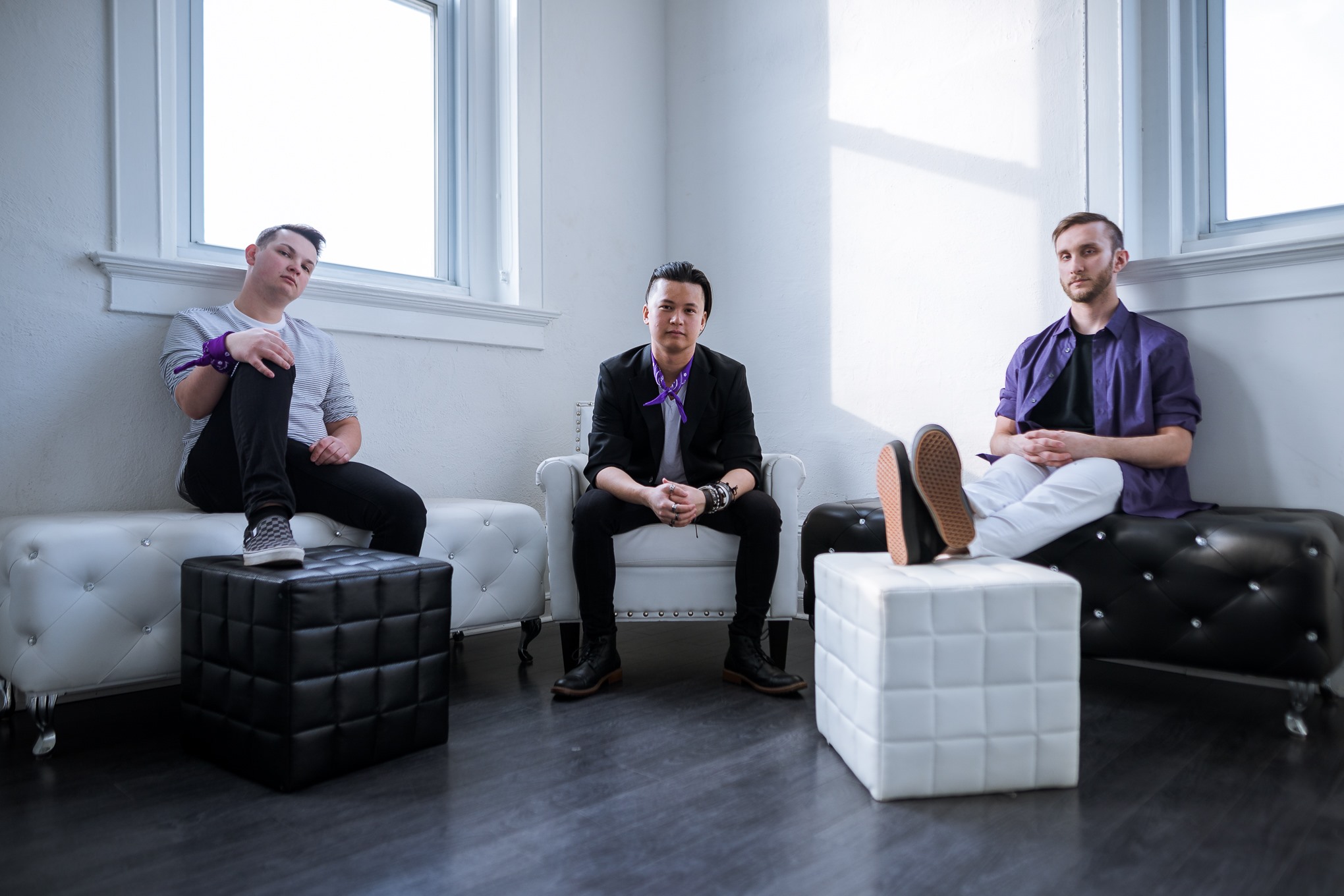 They might be newcomers to the music scene, but Painted Young’s brand of pop-rock is as catchy as it is sharp. The band’s new EP, The Smallest Similarities, dropped last Friday – and we’re stoked to bring you a track-by-track exclusive for the new EP, which you can find below. Along with the new EP, of course.

Chris: This song is pretty much about two people wanting to start a relationship with each other, however they are unsure if it’s for the best or if it’s the right time. The inspiration for the song came from myself experiencing that exact scenario. I had the original demo written out back in 2017. At that point it was only guitar chords, a structure, and a few lyrics. For a while it was put on the backburner until I started working on it again in 2019. I added more synth parts and rewrote some lyrics before showing the guys.
Bailey: This song was the kick starter for everything that was to come from this rebrand/new sound. Joining this band after working with Chris for so long, this felt like the perfect first song that brought all of us together. It really made us find a good base for us.
Ray: “45” was the first song we all really collaborated on. Chris came to us with the demo and it came together so quickly. Going towards the new sound we have been aiming for, this song brings everything to the table. It’s the perfect song to start a new era of the band.

NOTHING BUT THE BEST

Chris: When I was making the demo for this song, I was listening heavily to artists like the 1975 and Owl City. I’ve never really made a 4-on-the-floor, dance-type song before so I figured I should challenge myself and step outside my own comfort zone. Lyrically this song is about being in love with someone, but loving them enough to understand that you might not be what’s best for them. You want them to be happy regardless if it means being with them or not.
Bailey: This was a huge adjustment for me. Coming from such a heavy background, I had to dial back a lot. This song allowed me to grow as a musician and learn to really play to the song. As you’ll see as the record progresses, I was able to dial it back a lot but be able to let loose in specific areas. It all stemmed from this song, so this one will hold close to me since it really pushed me to be better.
Ray: This song was a bit of a change for me. Although the song leans more on the synth bass and effects, I figured I’d follow along with it and add some punch to it where it was needed. The song has that poppy vibe to it and it’s for sure a fun one to play.

Chris: This song was probably started around the same time “45 After Midnight” was started. Originally, all of the lyrics were about this girl I had met in college; some of those lyrics are still in the final cut. However some of the lyrics, especially in the chorus, have evolved to talk about how you don’t need makeup or fancy clothes to be beautiful. There’s natural beauty in everyone and whether you choose to flair it up or not, just be confident in the fact that you’re already beautiful to begin with. That confidence can and will inspire others to feel better about themselves.
Bailey: I was pushing this song so hard since day one. I heard this being such a fun, two-step party song. Each time we revisited this song, something new was added and I loved that about it.
Ray: This one took a little bit to build a liking to. I think once we nailed down the structure and lyrics it really shined through. Another song mixing an older pop punk vibe with more pop elements. It really showcases the band in so many ways.

Ray: I came to Chris with one chord and a song structure. Basically from nothing, this song has become probably my favorite on the EP. From the lyrics to the ending of the song, you’re drawn in from the start.
Chris: This song was interesting to write. One day at practice, Ray picked up my guitar and started playing around with that one chord. He asked if we could make something out of it and as soon as I went home to work on it, I had an absolute field day. After writing and showing the guys the first demo, it took some time and polishing to finally get everything right. As for the lyrics, this song is pretty much about taking a chance on something when the universe is already telling you with every sign possible that you absolutely should.
Bailey: This song is a BOP. This was a fun song structure to work with and it has so many layers! It’s crazy to think we almost didn’t track this. It was maybe a day or two before we hit the studio that we actually found the missing touches that it needed.

Ray: I like to think I bring a touch of a heavier side to the band. Bailey and I have played in heavier bands before and felt like we needed a song that can really drive the bus. I had the structure of the song mapped out in regards to guitars and bass. Afterwards the guys put in their lyrics and we refined it. It’s a pop punk anthem and a fun one to play.
Chris: For a long time, I had some of these lyrics written but no music to go with them. When Ray came up with the music for it, I realized I needed more lyrics. Luckily, Bailey stepped in and wrote a bunch for me to choose from. Lyrically this song is about continuously being wronged by an ex and coming to terms with the fact that you need to do what’s best for yourself. Whenever I was screwed over by an ex in the past, it often felt a lot like a movie or a drama, so that tends to be the running theme in the lyrics.
Bailey: This is my favorite on the record. Period. This is the most aggressive/heaviest song on the record while still being pop punk like. It allowed me to bring my roots back which felt great and I was able to contribute lyrically which I have never done before. This definitely paved the road to me writing more lyrics for the future.

Chris: Ray wrote the initial instrumental demo for this song with no lyrics. I remember when I first listened to it, I immediately envisioned driving to the beach with my friends. It had an overwhelming summer vibe to it, so I thought I could write the most cliche summer song I could. I think we achieved that and created a fun, high-energy song.
Bailey: Ray has a habit of creating something from nothing and it’s absolutely insane. This song after hearing it for the first time in the fetal stages made us immediately gravitate toward it and complete it. I think this song was the fastest song we completed because of how easy and natural it was. My bandmates are cool sometimes.
Ray: Chris couldn’t have said it any better. I sent him a full demo and when he reworked it and added the lyrics, it screams driving down the shore with the windows down. Another pop punk anthem like a Yellowcard classic, I don’t think any other song would have fit better to end the EP. 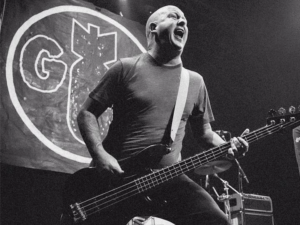 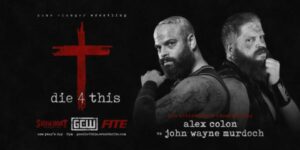