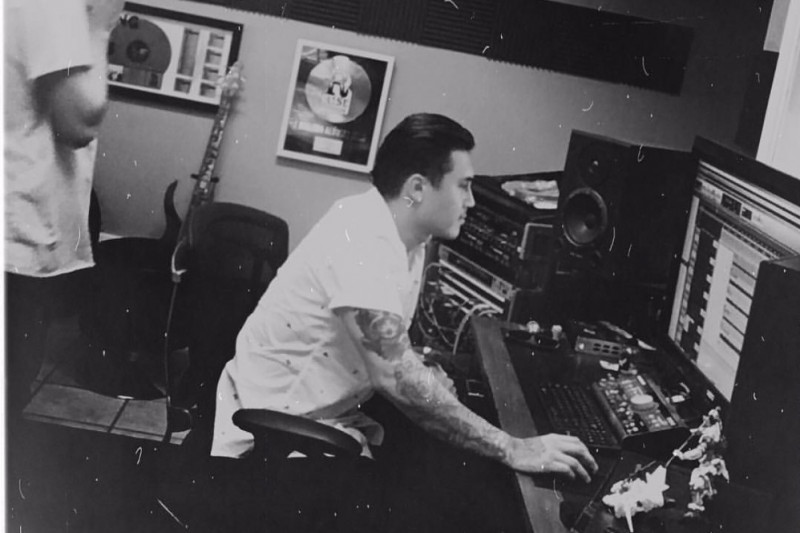 Responsible for producing, mixing, and/or mastering some of the more influential and popular bands in the alternative music scene in the last decade or so (including Sleeping With Sirens, Broadway, Woe Is Me, Oceana, and more), Cameron Mizell of Chango Studios is certainly prolific in the music world. As one can imagine, though, Cameron works with a lot of computer and electronic equipment that most mere mortals could not process – essentially this equipment is his lifeline as far as making a living.

Tragedy struck recently, though, when Cameron’s equipment was essentially hacked by a super intelligent cyber hacker. While my mind can’t wrap my head around that and how it even happened, the fact remains that we live in a world where hackers can get into anything they want. Technology developing at a rapid pace will do that.

That being said, you can help get Cameron back on his feet. He basically lost years of hard work, and a GoFundMe account has been put up for him. I highly encourage anyone reading this, if you’ve ever liked one (or more) of Mizell’s records, help the man out. Interested parties can read below how it all went down – it’s a pretty insane read if you have a few minutes.