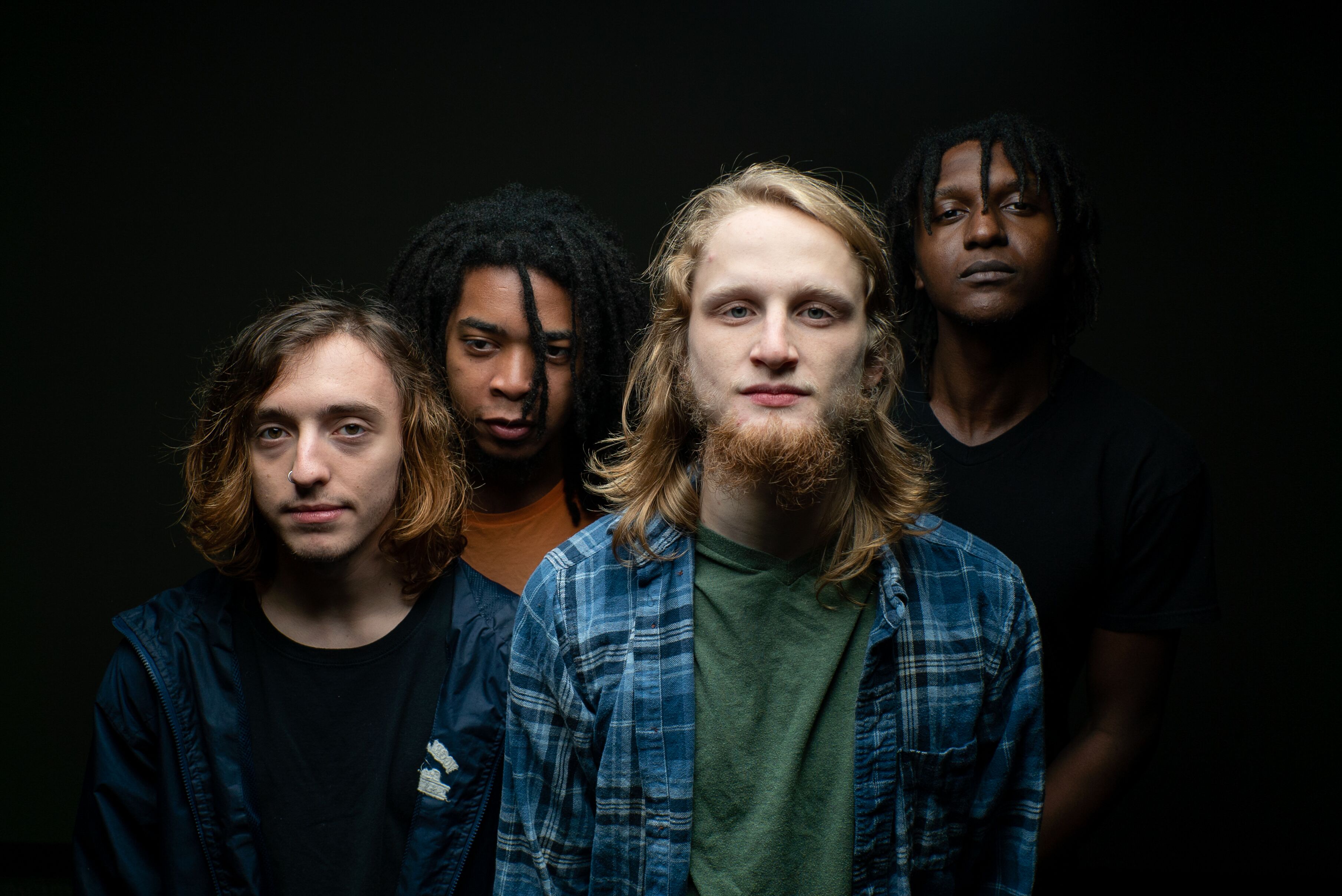 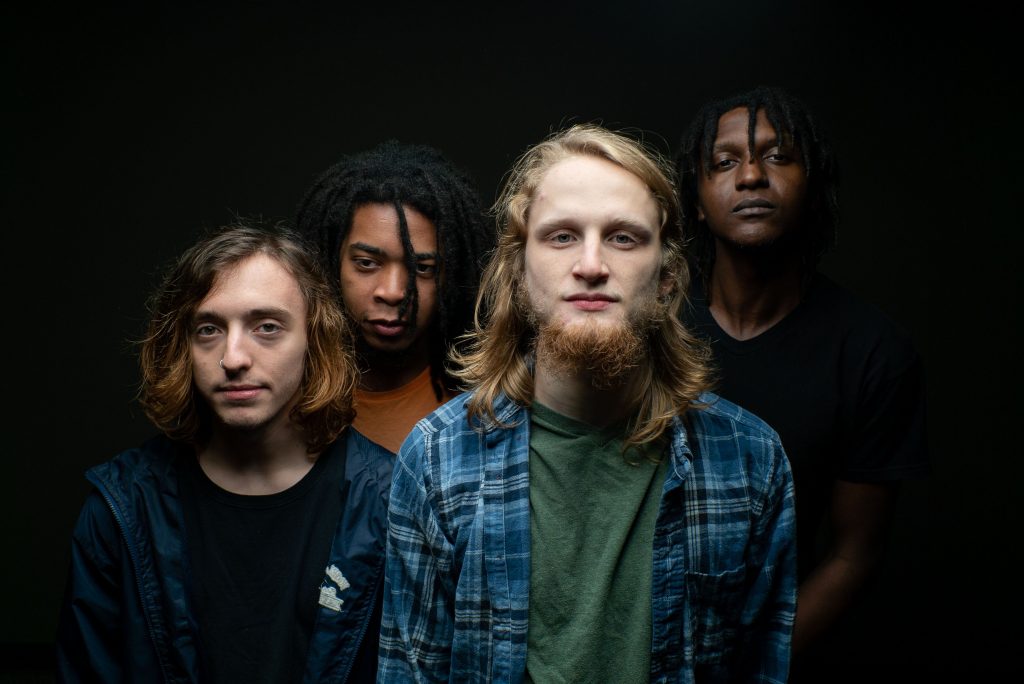 If you think the Swancore scene – aka the progressive post-hardcore wing of the music scene that includes the likes of Hail The Sun and Dance Gavin Dance – has gotten stale in recent years, boy do we have the band for you. Enter Atlanta, Georgia’s own Satyr. While a new band on the block (they’re set to release their debut full-length February 21st), their technical profiency and songwriting abilities are off the charts considering how long they’ve been together.

The band’s two newest singles, “Bird” and “Picayune”, are awfully impressive – and serve as good indicators for what the band brings to the table. With the impressive drumming of Brody Smith and intricate melodies that never wear out their welcome, Satyr are able to differentiate themselves from other like-minded acts, simply by being themselves. While certainly comparisons to other Swancore acts will abound, it’s hard not to be excited about the individuality and unique music Satyr is releasing. With a lot of talent spread between the 4 members of the band, Satyr’s limit is only the sky.

Satyr have made a name for themselves by blending technical proficiency, dense emotion, and complex song structures into one unique and impressive sound. It’s as if Dance Gavin Dance started over after listening to a ton of Meshuggah and TTNG. Their lyrical content is dense and meaningful, which combined with their technical proficiency creates a sound that can be enjoyed by any and all on the rock and metal spectrum.