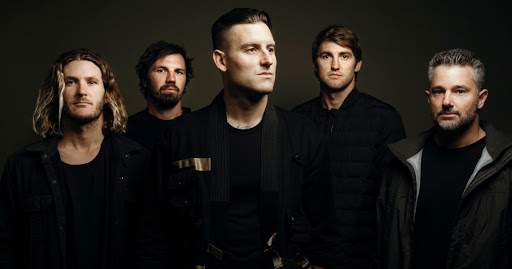 With the coronavirus crippling everyone’s touring plans for the foreseeable future, there at least is good news as far as bands writing new music. Recently releasing Reverence in 2018, Parkway Drive is yet another band seeing their touring plans dry up – which is a shame for a band that prides themselves on putting together a great live show for their loyal fanbase.

The good news, whether you were disappointed in Reference and/or you’re hoping for new PWD music soon – Parkway Drive is in the process of writing a new album.

END_OF_DOCUMENT_TOKEN_TO_BE_REPLACED 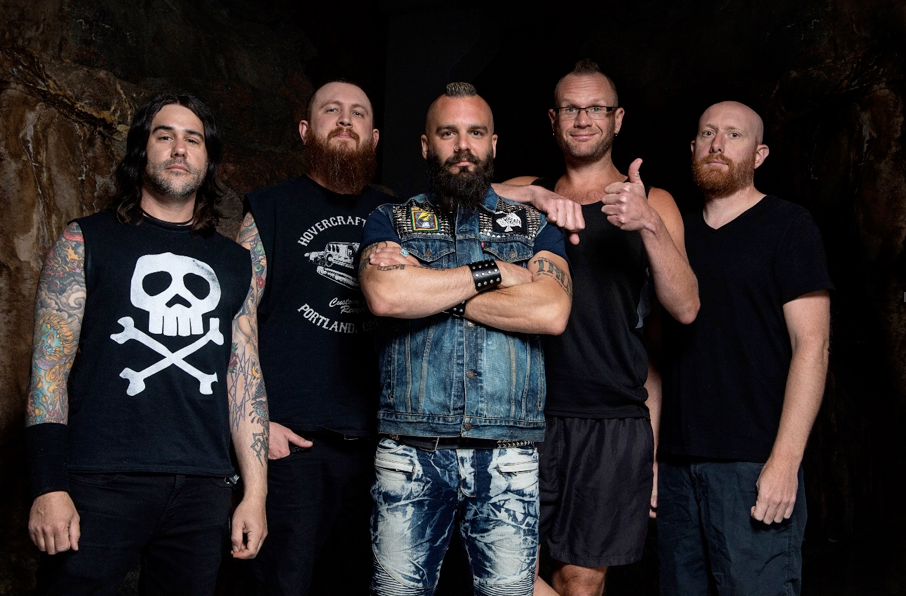 Killswitch Engage and Parkway Drive have announced a massive co-headline tour, dubbed “Collapse the World”, in Spring 2019. The tour is kicking off on April 18 in San Francisco and running through May 16 in Milwaukee. After The Burial will appear in the lineup as a support act. Tickets will go on sale this Friday, December 21 at 10am local time.

END_OF_DOCUMENT_TOKEN_TO_BE_REPLACED 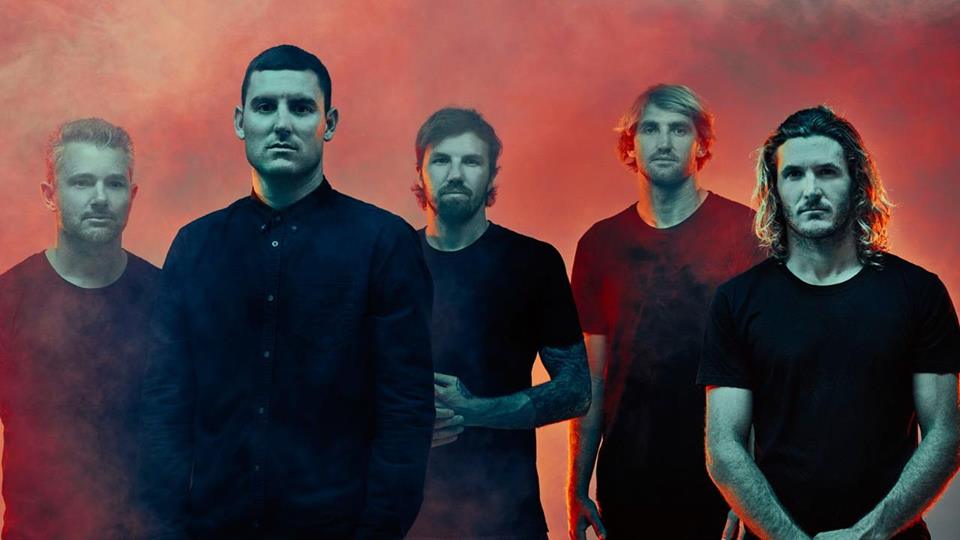 While we’ve spoken at length about this album often over the years, the fact remains that Parkway Drive’s first few records are, to many, some of the first metalcore albums newer fans of the genre are likely to hear. And while there’s plenty of older and influential metalcore records that were released long before Parkway Drive ever existed, there’s still a reason they’re revered – it’s because they’re quality through and through. Parkway Drive’s Horizons, which celebrates its 11th birthday today, still maintains a unique aura in both the genre and the band itself. If the proper opening salvo of “The Siren’s Song” doesn’t rope you in, nothing will.

END_OF_DOCUMENT_TOKEN_TO_BE_REPLACED 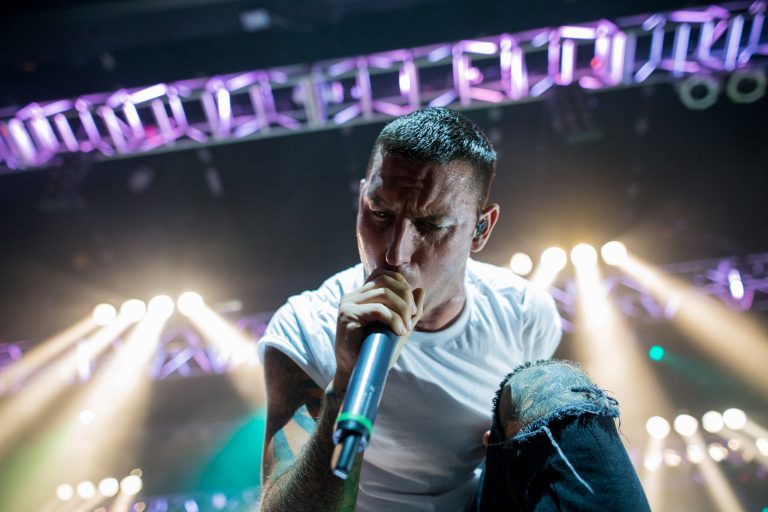 Having recently released an initial single in “Wishing Wells”, Australian metalcore veterans Parkway Drive have officially announced they’re releasing their 6th full-length on May 4th. The album, entitled Reverence, is the band’s follow-up to 2015’s Ire – and while longtime fans of the band may have been let down by it, it really boosted the band’s worldwide profile. Judging by the two new songs, it’s likely this streak will continue, but it’s also “heavier”, according to the band. We’ll see if that indeed happens.

You can check out the tracklisting and artwork below, as well as the band’s new video for “The Void”, which may remind you a bit of “Vice Grip” from the last record.